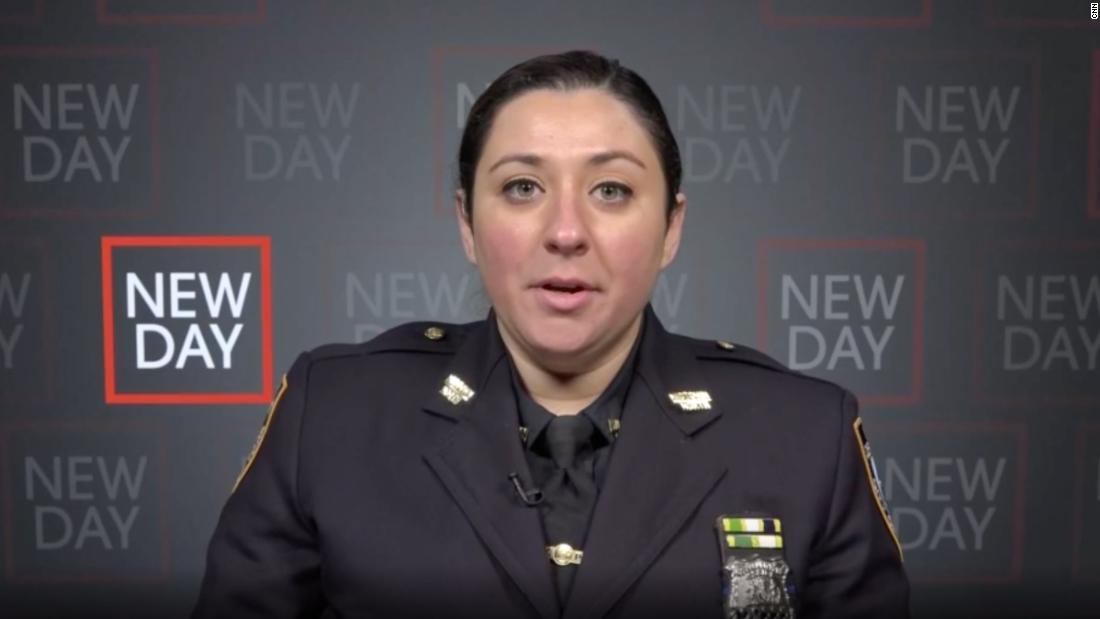 May 10, 2021 20 secs
In a Monday appearance on CNN's "New Day," Vogel said she heard reports of shots fired on 45th Street and Broadway and found two of her colleagues treating two women who'd been shot.

They told Vogel a "baby up the block" had been shot, too.