Analysis: American workers don't want to go back to normal, and that makes sense 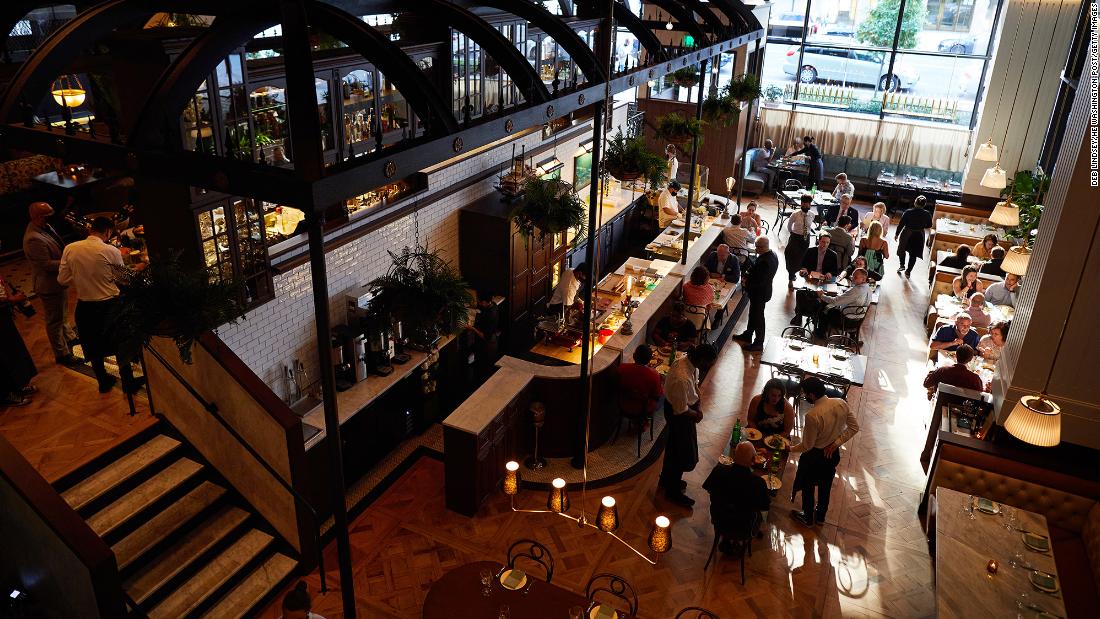 Jun 22, 2021 1 min, 12 secs
Getting "back to normal" in the American jobs market won't cut it for everyone.Today, as the engine of the American economy revs back to life, it's not as simple as plugging workers right back into the jobs they left.Here's the evidence.Record job openingsLayoffs are slowing and the economy is adding jobs, but the Labor Department reported a record 9.3 million job openings in April, an unheard-of figure.

"There are some dislocations in the jobs market because everybody's hiring at the same time."

The so-called quit rateMore people are quitting their jobs than any time in the past 20 years, according to the Bureau of Labor Statistics.

It's also a sign that millions of Americans are not rushing to go "back to normal," when "normal" was a patchwork of low-wage retail, restaurant or hospitality jobs.

Instead of blaming the worker for making a rational choice during an ongoing pandemic, maybe it's time as a society to look at the jobs we are trying to create."