Analysis: What America's next pandemic year will look like 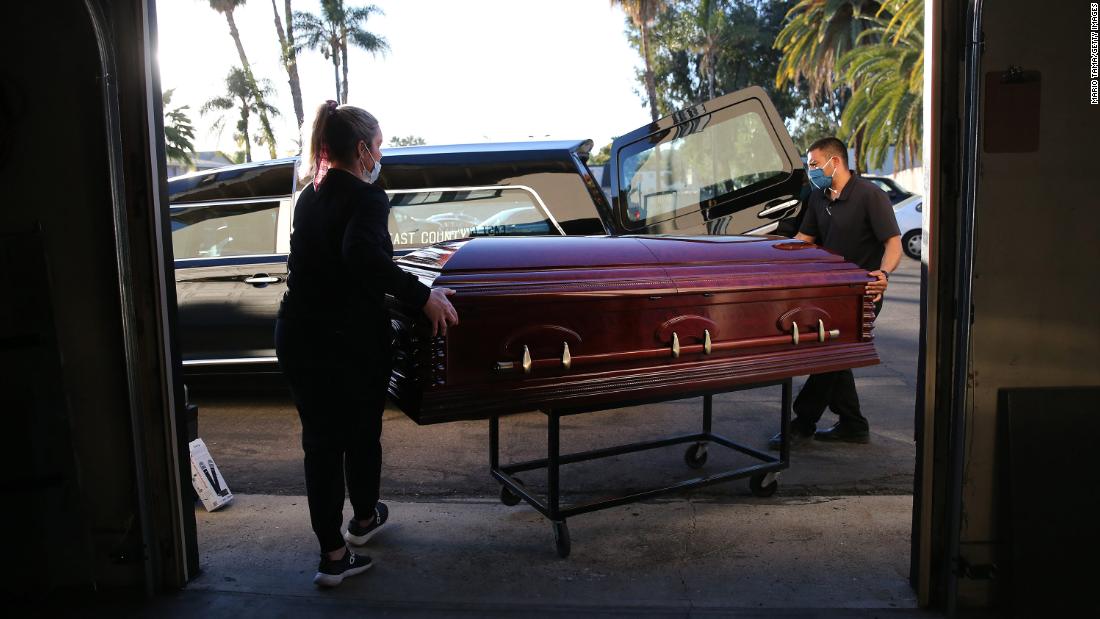 Feb 23, 2021 2 mins, 21 secs
There's no way I could be sitting in the seat I'm in without the help I've had."Read more here.Trump loses at SCOTUSFormer President Donald Trump beat impeachment in Congress, but the Supreme Court dealt him a blow Monday with its decision to allow the release of his tax returns to New York District Attorney Cyrus Vance, who is investigating 2016 hush money payments, Trump's inaugural committee and more.What happens now with Trump's tax returns?WHAT MATTERS: What are we in the public likely to see from Trump's tax returns as a result of this move by the Supreme Court today?POLANTZ: Cy Vance in New York is seeking the Trump tax returns for a grand jury investigation.

The way details from a grand jury investigation become public is if there are charges that result, or if a witness blabs.

Of course, there always could be leaks -- and in this case, Trump's tax returns were leaked to The New York Times shortly before the 2020 election.

But Trump has had lots of reasons to consult with white-collar defense attorneys for years, including for reasons like arguing for his privacy, approaching questions or subpoenas carefully, and, if he needs it, handling the various stages of a grand jury investigation.

As they say in the biz, attorneys like these think through legal "exposure." Maybe they think at this time Trump has none.The Supreme Court and the 'long arc of democracy'WHAT MATTERS: The Supreme Court gave Trump a win when it dismissed "emoluments" cases against him.

As much as these cases are about Trump the man, they're really about the long arc of democracy.

Those are big statements, so let me explain the two cases with this comparison: Think of emoluments like a dark corner of a house built in the 1700s (by the Framers!), where no one since then has ever looked around.

What the Supreme Court did in that case was say that the lights in that corner are going to stay off.

In the Vance case, that's a "closet in our house" metaphor where someone turns on the lights every few decades, most notably during the Nixon administration with Watergate (there were other times before Nixon, too, but I'll save an incredible story about Aaron Burr's treason trial for Twitter).

Essentially, Trump's years in office kicked up dust in a lot of dark corners of our system of governance, about the separation of powers and the Constitution, and not all of the questions he raised will be answered.

The company is seeking damages from Trump ally Mike Lindell, who suggested in public appearances and social media posts that the election technology company had rigged the 2020 results.