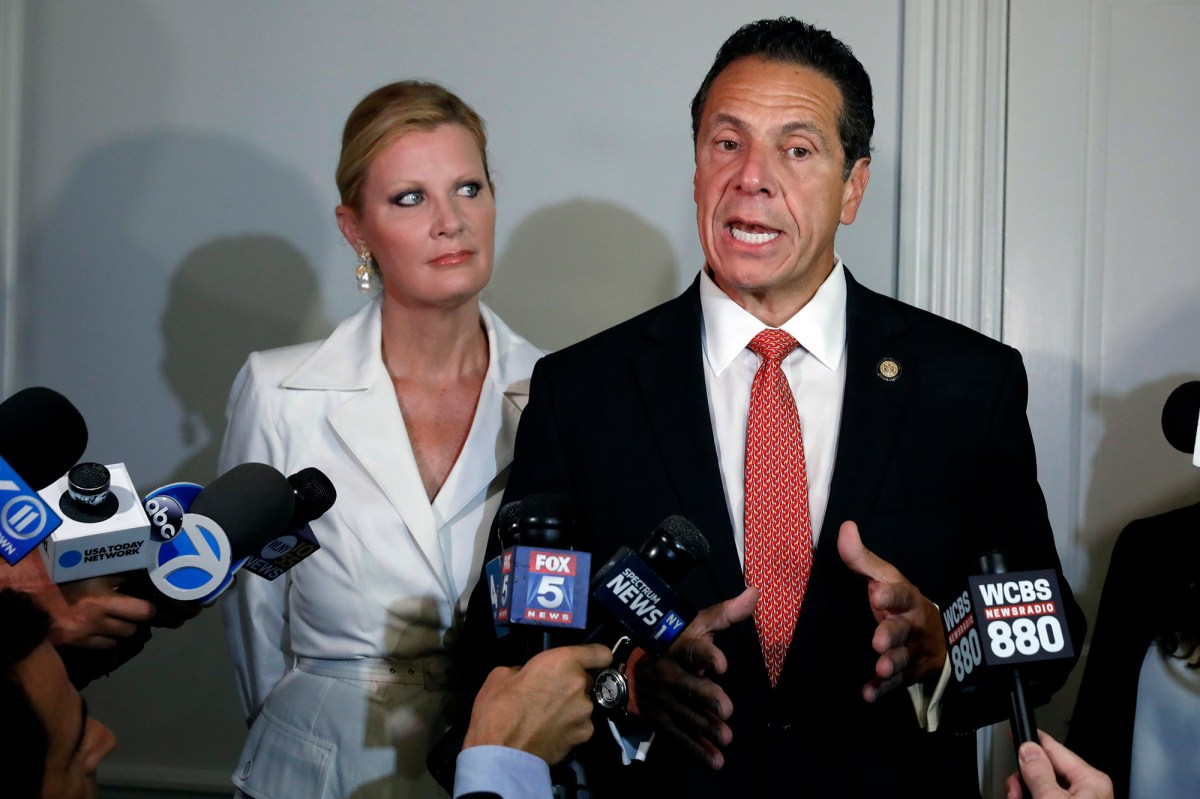 Feb 28, 2021 53 secs
Cuomo’s ex, Sandra Lee, offered words of “healing” to her social media followers just hours after sexual harassment allegations were made public against him by a second woman in a matter of days. .The post was made hours after The New York Times revealed Cuomo’s 25-year-old former aide, Charlotte Bennet, is accusing the 63-year-old governor of asking her inappropriate personal questions at work — telling her he was open to relationships with women in their 20s and making her feel like he wanted to date her.Bennett said the interactions happened at the height of the COVID-19 pandemic — months after his fall 2019 breakup with Lee, who he dated for 14 years. Around the same time, Cuomo was allegedly coming on to Bennett — who grew up in Westchester County and is about the same age as Cuomo’s daughters. Cuomo responded to the allegations made by Bennett in a statement Saturday — as calls for an investigation into the governor’s conduct amplified

Bennett nor did I ever intend to act in any way that was inappropriate,” Cuomo said