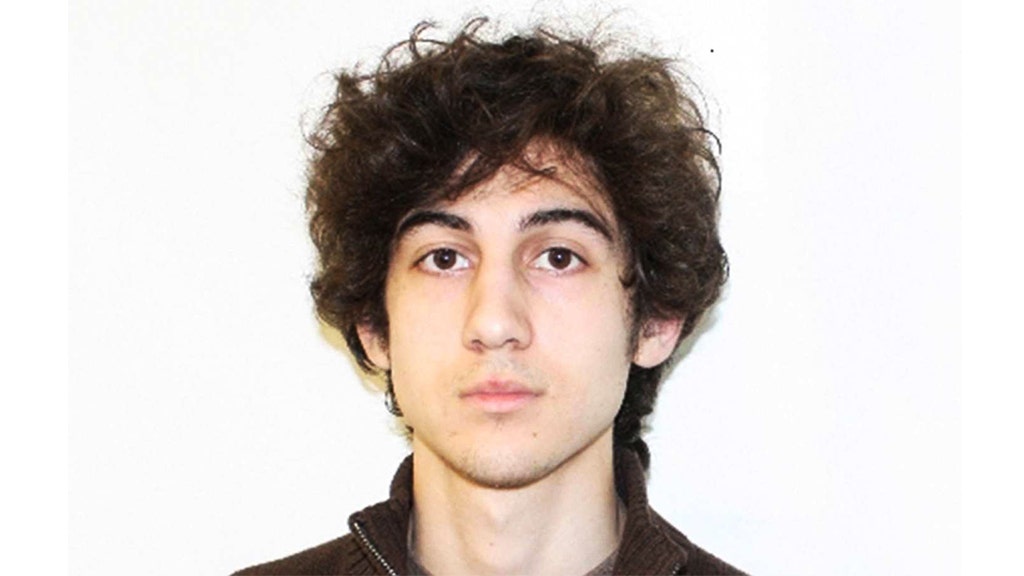 Aug 01, 2020 1 min, 33 secs
A federal appeals court in Boston threw out the death sentence of Dzhokar Tsarnaev, who brutally killed three people and injured more than 260 others when he and his late brother, Tamerlan, bombed the 2013 Boston Marathon.

The upshot of the ruling, however, is that the trial judge failed to ensure that the Boston jury could be fair and impartial in light of all the prejudicial pretrial publicity?

To start with, if there is grave doubt that Tsarnaev got a fair trial under the circumstances, then why does the court leave the bulk of his convictions undisturbed.

A terrorist who bombs Boston is not going to be viewed with detachment and objectivity if he is instead tried in Philadelphia or Houston?

The court does reverse three firearms convictions, but on technical legal grounds not because of jury prejudice?

Yet, the court takes pains to assure everyone that Tsarnaev “will remain confined to prison for the rest of his life.” The only remaining questions are whether the government will choose to re-try the death penalty phase of the case, and whether a new jury will unanimously vote for a capital sentence in a proceeding that the reviewing court — someday, years from now — decides passes its evolving standards of fairness?

If the jury was inflamed by unfair prejudice from the start, then why does the court believe Tsarnaev’s convictions should stand.

The suggestion that it is not possible for a defendant to get a fair trial in the city he has terrorized is far-fetched.

To my mind, that undercuts the claim that changes of venue are warranted to ensure a fair trial.

A terrorist who bombs Boston is not going to be viewed with detachment and objectivity if he is instead tried in Philadelphia or Houston.