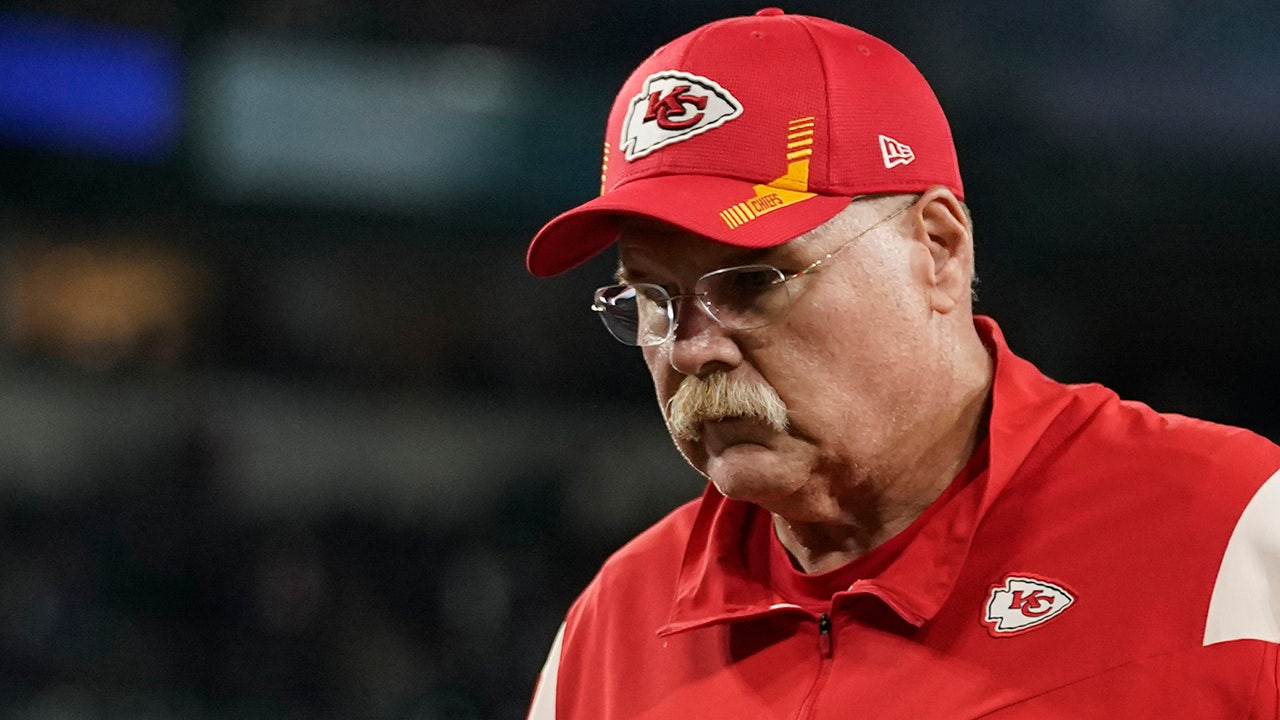 Kansas City Chiefs coach Andy Reid was released from the hospital on Monday after being transported there after the team’s loss to the Los Angeles Chargers on Sunday afternoon.Chiefs spokesman Ted Crews said Reid was "in great spirits" and had planned to visit the facility later Monday or at some point Tuesday.According to the NFL Network, Reid left GEHA Field at Arrowhead Stadium in an ambulance, and players were unaware at first that the longtime NFL coach wasn’t feeling well.

Crews said at the time everything looked fine but Reid was getting "checked out" as a precautionary measure.