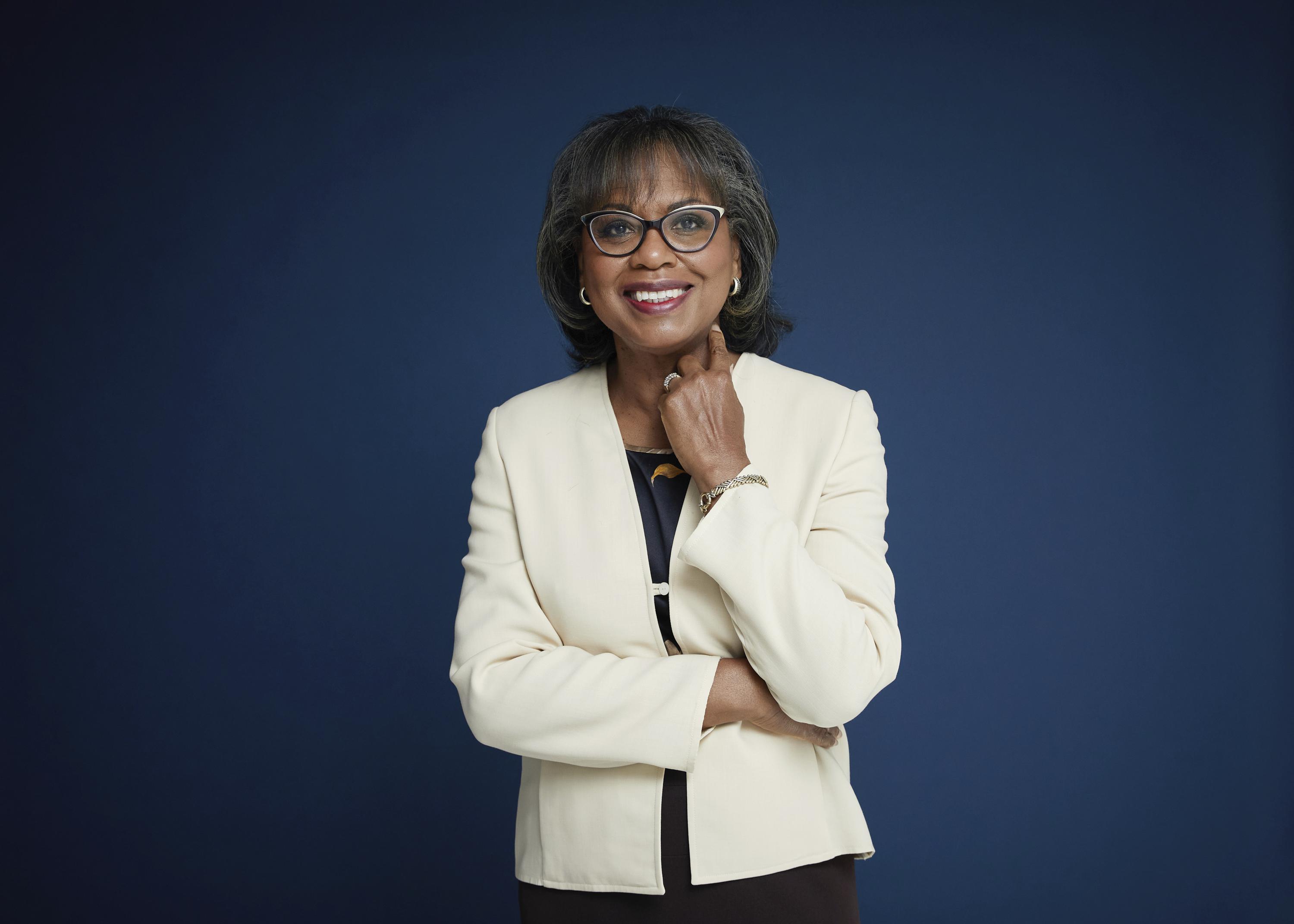 Sep 27, 2021 1 min, 41 secs
America had yet to really understand sexual harassment when Anita Hill testified against Clarence Thomas in front of an all-male Senate panel in October 1991.

Her new book, “Believing: Our Thirty-Year Journey to End Gender Violence,” is a heavily researched look at gender violence — tracing its roots, measuring its impact, and suggesting ways to fight it.

Sitting down last week with The Associated Press to discuss the book — her third — Hill said the project gained urgency in early 2020 as the pandemic took hold.Through a mix of academic studies, legal analysis, anecdotes and interviews, Hill looks at different spheres of society and finds that although there’s surely a better understanding of sexual harassment and gender violence now than three decades ago — when Wyoming Sen.

Alan Simpson referred at the hearing to “that sexual harassment crap” — there’s a lack of comprehension of how deeply rooted the problems are.