AP-NORC poll: Many in US doubt their own impact on climate

AP-NORC poll: Many in US doubt their own impact on climate 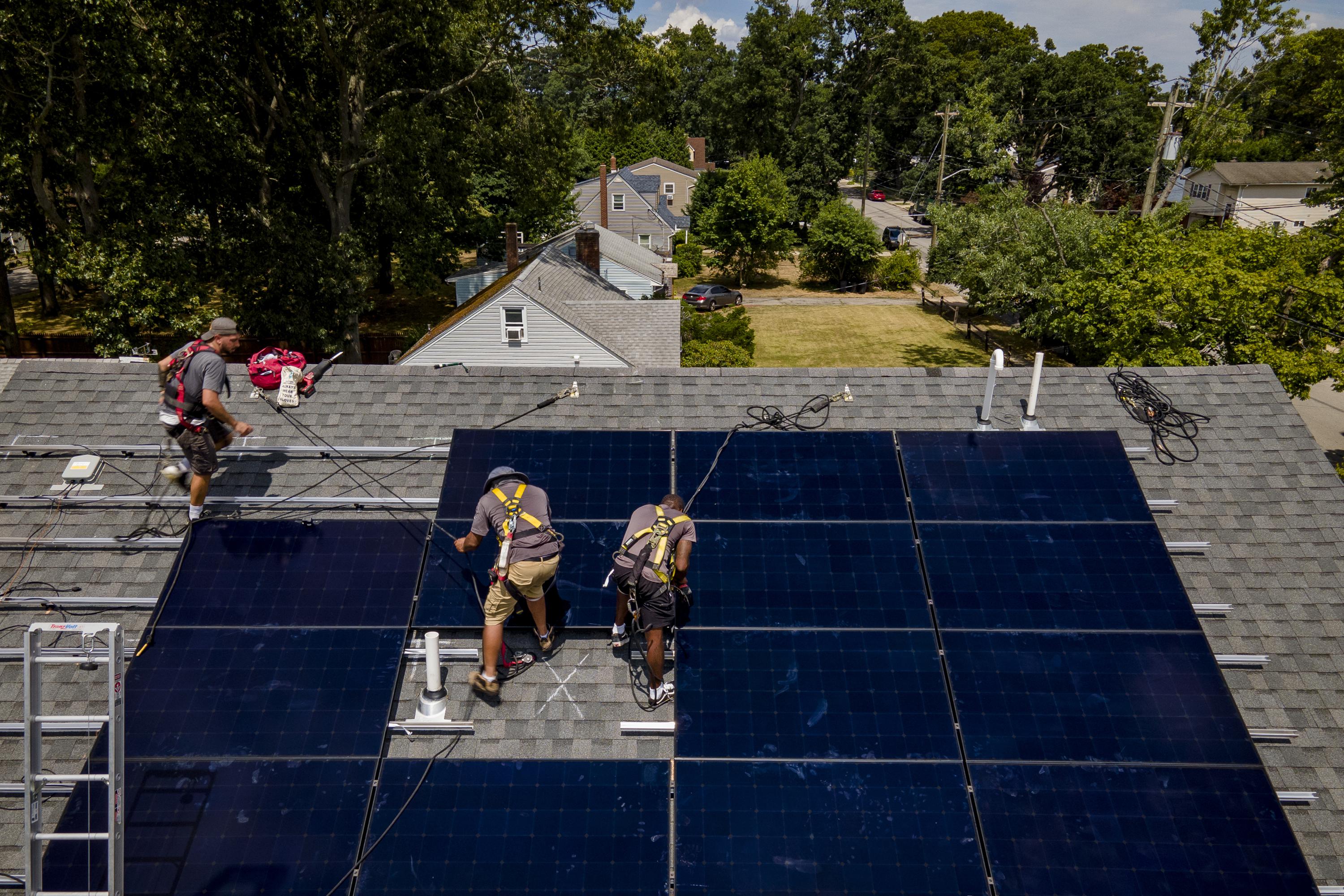 WASHINGTON (AP) — Americans are less concerned now about how climate change might impact them personally — and about how their personal choices affect the climate — than they were three years ago, a new poll shows, even as a wide majority still believe climate change is happening.

adults think the government and corporations have a significant responsibility to address climate change.

adults say they are “extremely” or “very” concerned about the impact of climate change on them personally, down from 44% in August 2019.

Black and Hispanic Americans, women and Democrats are especially likely to be strongly concerned about the impact of climate change on them personally and about how their personal choices affect the climate.Many climate scientists told The Associated Press that the shifts are concerning but not surprising given that individuals are feeling overwhelmed by a range of issues, now including an economy plagued by inflation after more than two years of a pandemic.

In addition to being outpaced by other issues, climate change or the environment are mentioned as priorities by fewer Americans now than just a few years ago, according to the poll.

While the climate crisis will require an “all of the above approach,” it’s “reasonable” that individuals don’t feel they have the bandwidth to tackle climate action “on top of everything else,” said Kim Cobb, director of the Institute at Brown University for Environment and Society.

Among Americans who believe in climate change, 70% say it will be necessary for individuals to make major lifestyle changes to combat the issue.Individuals can believe they personally don’t have a direct impact while also recognizing that collective action is essential to combatting climate change, said Shahzeen Attari, who studies human behavior and climate change at Indiana University.Associated Press climate and environmental coverage receives support from several private foundations

2 'Screw her!' Megyn Kelly hits out at Olivia Wilde for her portrayal of Jordan Peterson in new movie - New York Post