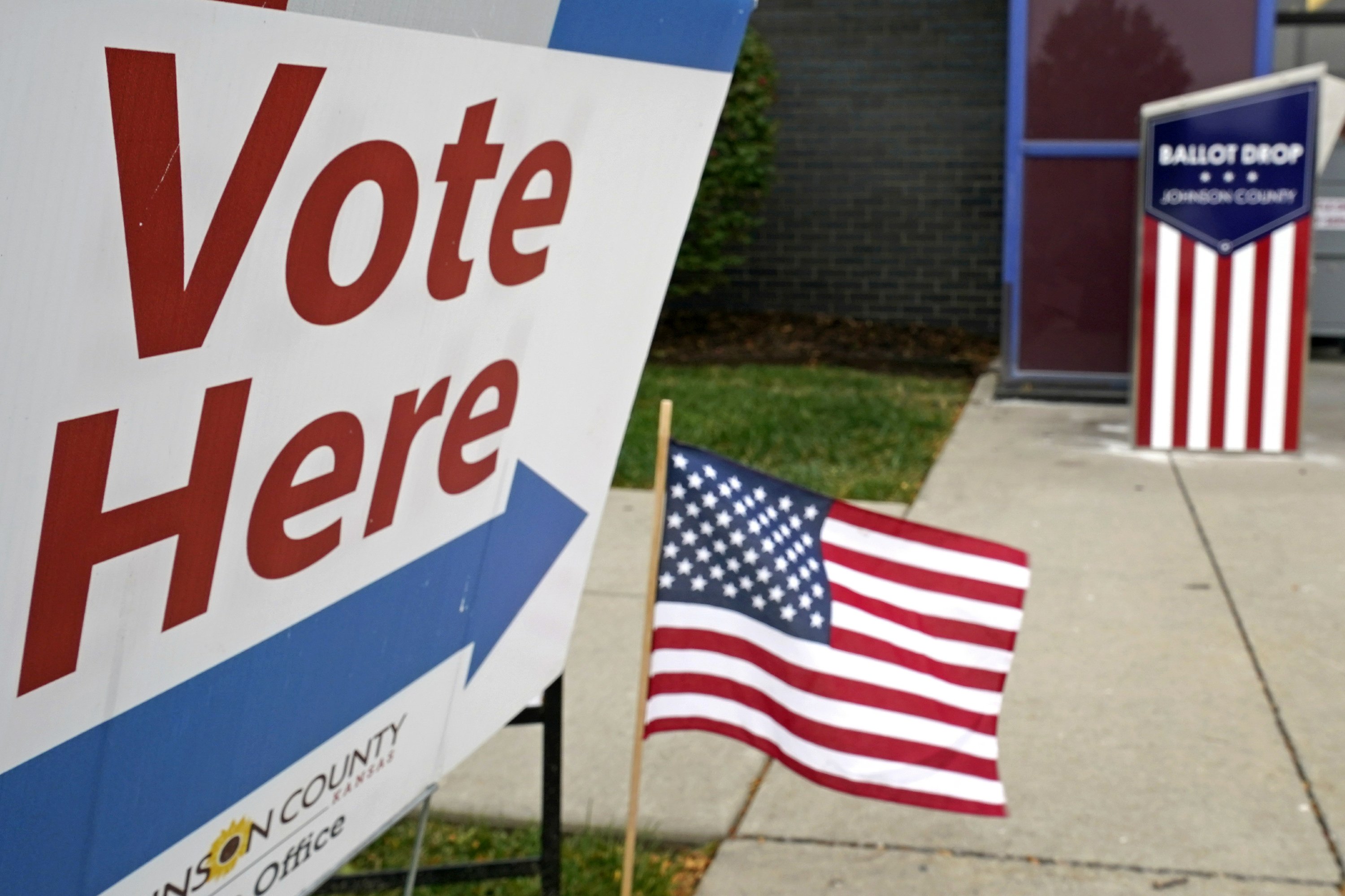 A new survey by The Associated Press-NORC Center for Public Opinion Research and USAFacts finds that while voters say it’s pretty easy to find accurate information about voting, they have a harder time knowing whether there’s any factual basis for the information they’re getting from and about the candidates.

“The misinformation, it’s just blossomed to the point where it’s unmanageable,” said nurse Liana Price, 34, of Tampa Bay, Florida, who supports Democrat Joe Biden in the contest against President Donald Trump and worries misinformation about the election could sway voters.

“We are living today in the biggest period of false information in history, and we Americans are largely doing it to ourselves,” Otis said last week during a hearing focused on election-related misinformation.

The poll found the candidates and their campaigns are themselves seen as not credible by many Americans, with less than a third of Americans saying campaign messages from either Biden or Trump are often or always based on facts.

When Americans do try to verify news about the campaign, internet searches are the preferred way, the survey found, with 35% saying they turn to the web to see if news about the contest is true.

Social media received similarly poor marks, with only 5% saying it’s where they go to verify whether election-related news is true.

He said he hopes the fact that so many Americans are in agreement about the dangers posed by misinformation means they will act to address the problem — on Election Day and beyond.