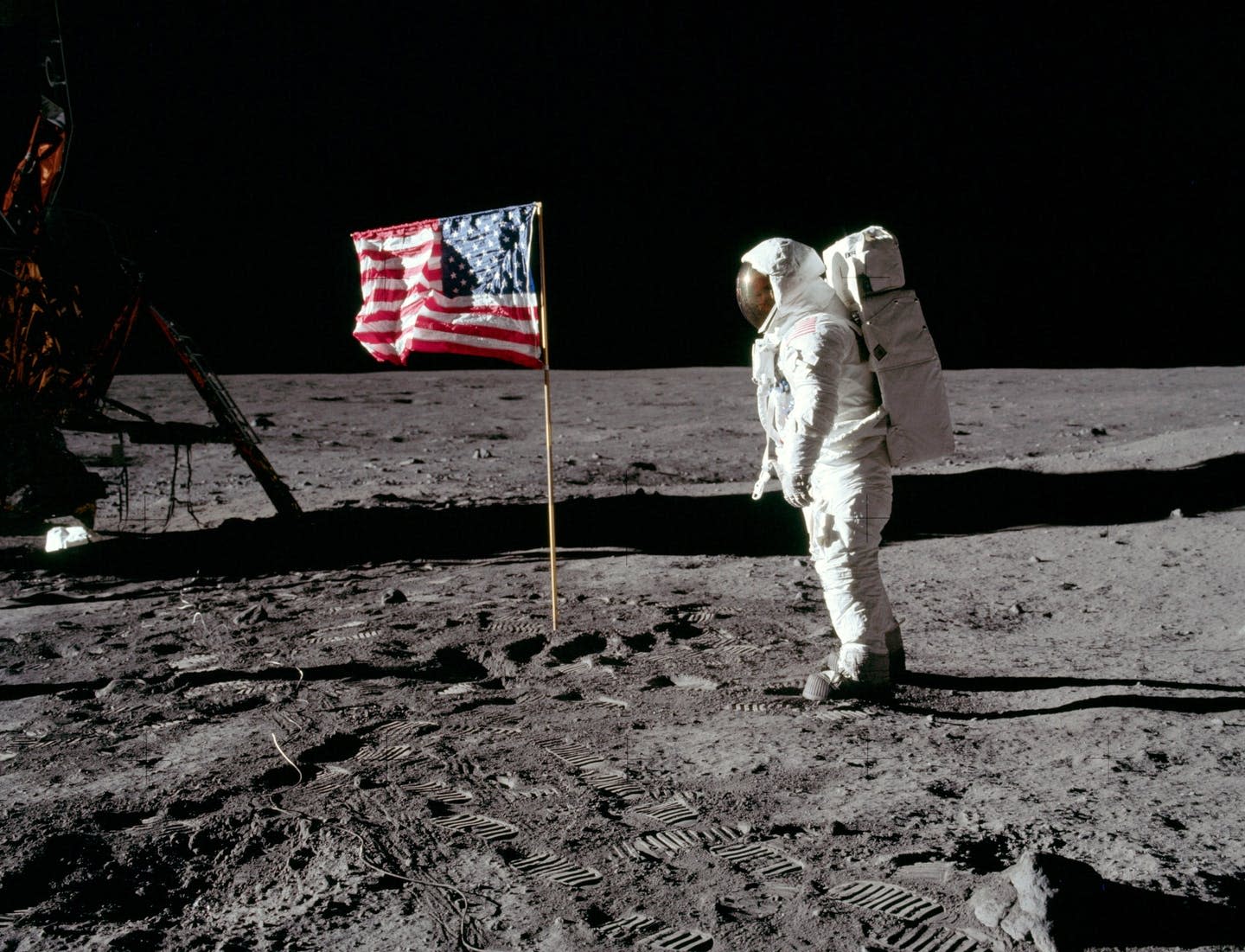 Jan 12, 2021 1 min, 25 secs
But how humans treat those bootprints and the historic lunar landing sites upon which they are found will speak volumes about who we humans are and who we seek to become.

It requires companies that are working with the National Aeronautics and Space Administration on lunar missions to agree to be bound by otherwise unenforceable guidelines intended to protect American landing sites on the Moon.

However, it is also the first law enacted by any nation that recognizes the existence of human heritage in outer space.

That’s important because it reaffirms our human commitment to protecting our history – as we do on Earth with sites like the Historic Sanctuary of Machu Picchu, which is protected through instruments like the World Heritage Convention – while also acknowledging that the human species is expanding into space.

To do so, we must recognize landing sites on the Moon and other celestial bodies as the universal human achievements they are, built on the research and dreams of scientists and engineers spanning centuries on this globe.