Apple Earnings Are Due Tuesday. Why the Market May Already Be Looking Past Them. - Barron's 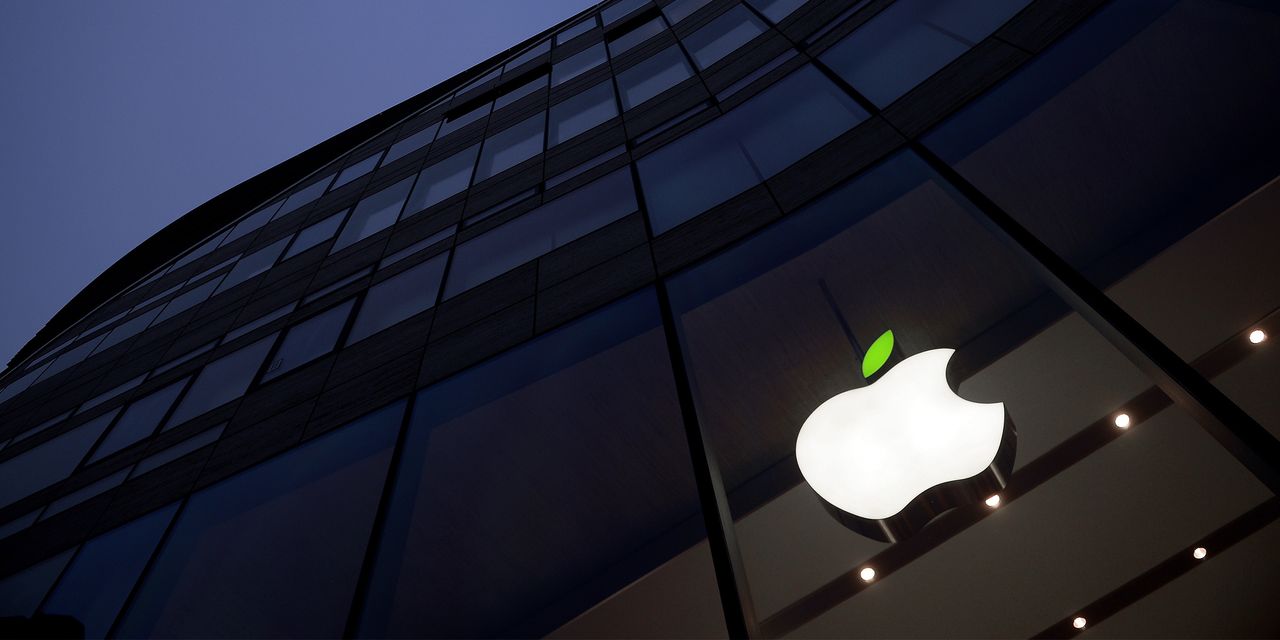 Jul 27, 2021 1 min, 27 secs
Growing regulatory scrutiny of Big Tech generally and Apple (ticker: AAPL) in particular, with a specific focus on the fees Apple charges developers who distribute applications on the companyâ€™s App Store for iPhones, iPads, and Macs, is the obvious one.

There are also worries about tough year-over-year comparisons, and some investors fear that the recently robust growth in Mac and iPads sales will slow as the economy returns to more normal conditions.

Street consensus estimates for the June quarter call for $34.2 billion in iPhone sales, $7.2 billion for iPads, $7.9 billion for Macs, $7.8 billion for wearables, home, and accessories, and $16.3 billion for services.

The company did not provide detailed guidance for the quarter, but cautioned that sales could be reduced by as much as $4 billion due to a tight supply of Macs and iPads tied to component shortages.Â .Still, Wedbush analyst Dan Ives thinks Apple is headed for another across-the-board beat, driven by continued strong demand for iPhone 12, with particularly strong demand in China.

â€œWhile the chip shortage was an overhang for Apple during the quarter, we believe the iPhone and Services strength in the quarter neutralized any short-term weakness that the Street was anticipating three months ago,â€ Ives writes.

The analyst says Apple remains his favorite large-cap tech pick, with a â€œ1-2 punchâ€ of services and iPhone demand.

â€œAppleâ€™s ecosystem approach, including an installed base that exceeds 1.65 billion devices globally and now over 1 billion iPhone users, should continue to generate strong services revenue.â€.

Expect a strong June quarter from Apple, with higher highs likely as we approach the fall.