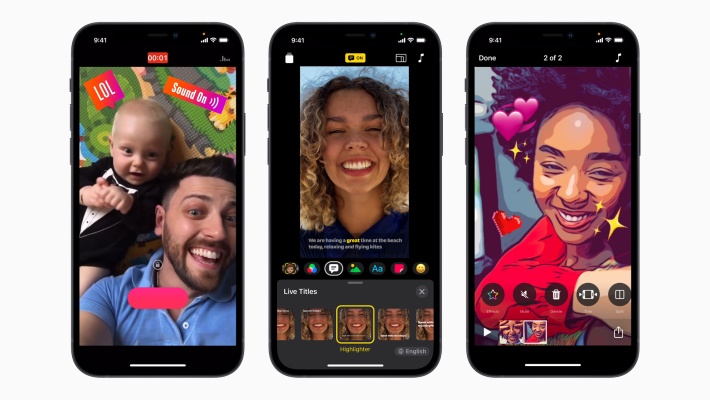 Oct 28, 2020 1 min, 10 secs
Apple is today rolling out an update to its video creation app, Clips, which brings much-needed support for vertical videos, allowing for sharing to TikTok and the “Stories” feature in other social apps.

The addition is one of several arriving with the release of Clips 3.0, which also introduces support for horizontal video, as well as HDR for iPhone 12 users, along with other smaller changes, like new stickers, sounds and posters, for example.

Apple’s Clips was first launched in 2017 with an eye on being a first stop for video creation before publishing to Instagram.

On iPad, Clips users can also interact with the app when their iPad is in a case, like Magic Keyboard for iPad and others.