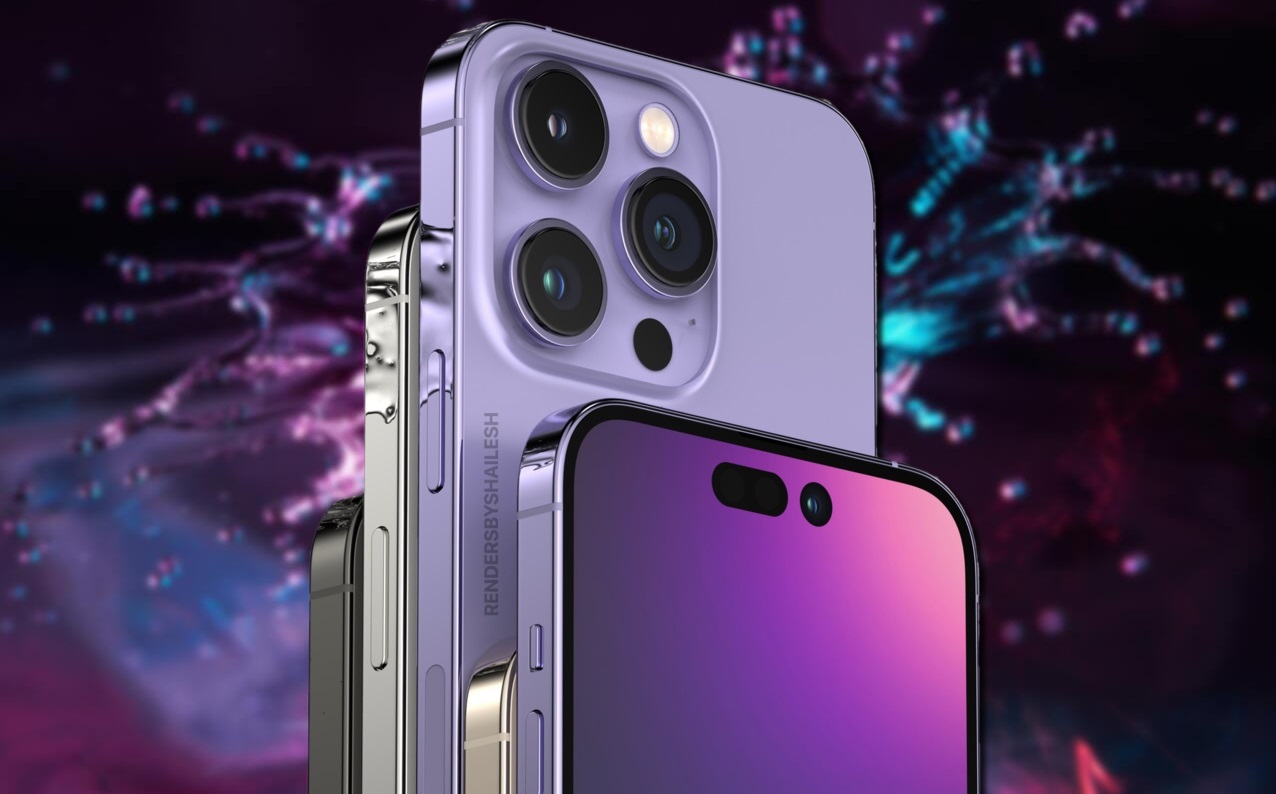 Jun 23, 2022 33 secs
The poster asserts that the Apple iPhone 14 release date is September 13, and while there is no further information to support this claim, there are many that believe this will be the key day.For instance, LeaksApplePro has also stated that there could be an Apple event on September 13, which if accurate would likely be the iPhone 14 series launch.

But Apple is willing to throw curveballs: In 2020 there were events on September 15 (Apple Watch Series 6, etc.) and October 20 (iPhone 12 series).