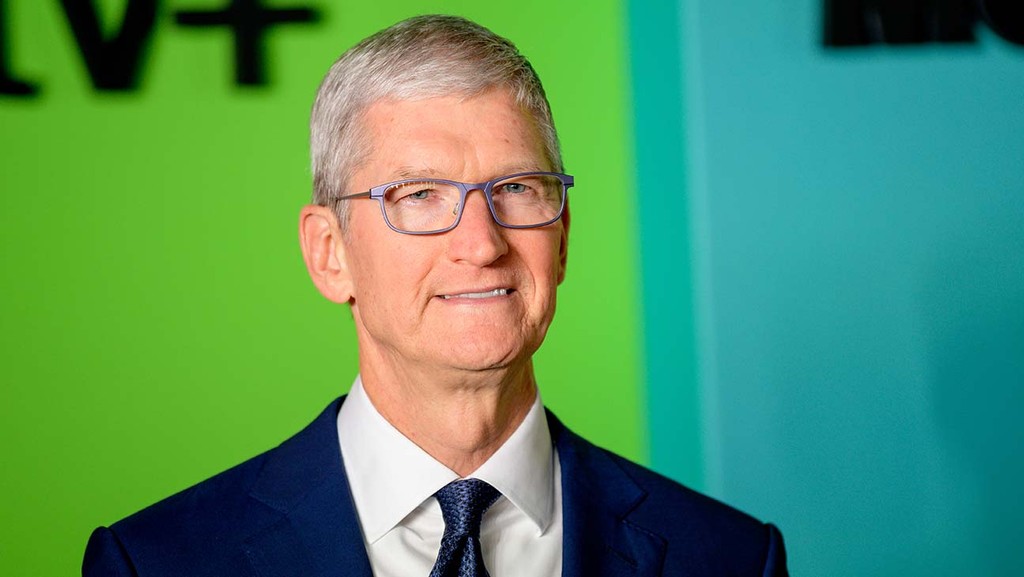 Jan 19, 2021 1 min, 39 secs
In the past decade-and-a-half, Apple has built significant influence in the podcasting industry by letting creators reach its large audience of device owners without charging them a dime.

But the company’s recent conversations with creative partners about introducing a subscription product to its podcasting business signals that its reign as a benevolent distributor might be coming to an end.

Much of the growth of the podcasting industry over the last decade can be traced back to Apple and its former CEO Steve Jobs, who in 2005 declared that he was “bringing podcasting mainstream” by adding support for the medium to iTunes.

A few years later, the company introduced a separate Podcasts app that quickly became the leading distribution platform for the medium. But Apple, which netted $275 billion in sales in fiscal 2020, has refrained from turning podcasting — still a relatively small industry that the Interactive Advertising Bureau estimated would bring in nearly $1 billion in U.S.

In the years since it first added podcast support, Apple also has placed an emphasis on its growing services business, through which it already offers subscription products for music, television, video games and fitness videos.

But Apple will have to proceed carefully as it explores introducing subscriptions to podcasting, a business that has long been funded largely through advertising sales.Ives says Apple might have an easier time selling a podcast subscription if it offers a curated selection of exclusive and original shows from in-demand talent, much like it does for video programming with Apple TV+, which launched in 2019 with drama The Morning Show starring Jennifer Aniston and Reese Witherspoon. Apple has released a handful of in-house podcasts and discussed making podcasts that serve as companions to its original TV shows, sources say, but it has yet to go after high-profile projects or talent the way Spotify has.

LightShed's media analysts recently wrote that they "believe Apple can be successful" with a subscription podcast product if it leverages its new bundles with its "leadership position in podcasting.".