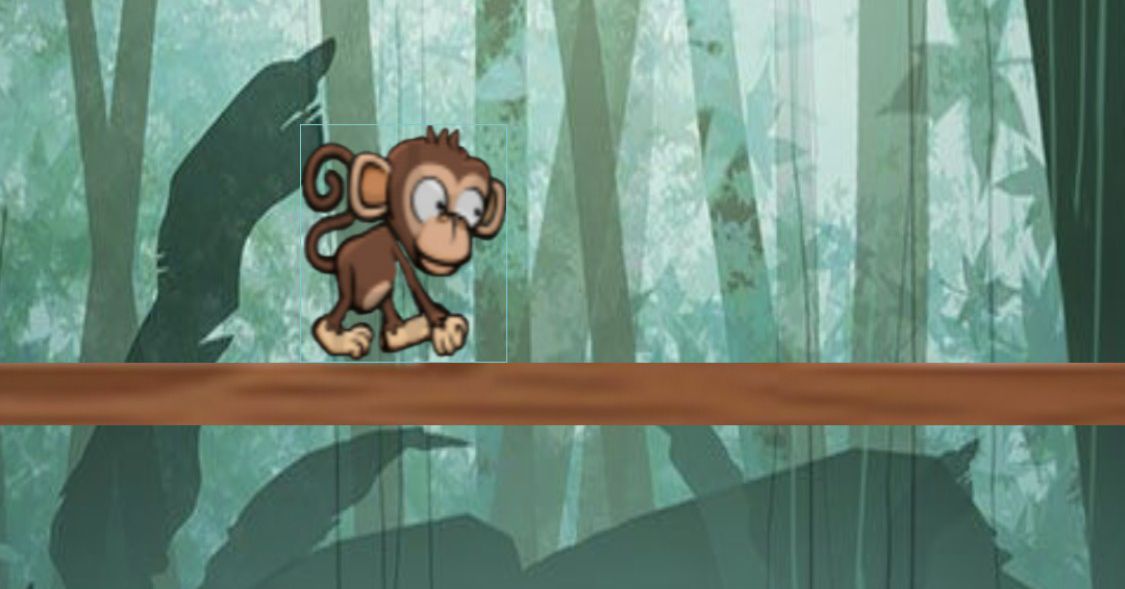 Apr 15, 2021 42 secs
Apple’s App Store apparently has a real-life parallel: today, app developer Kosta Eleftheriou discovered a terrible kiddie game that’s actually a front for gambling websites.It’s not the only one, though: the same developer, “Colin Malachi,” had another incredibly basic game on the App Store called “Magical Forest - Puzzle” that was also a front for gambling.Unlike the multi-million dollar App Store scams that Eleftheriou uncovered earlier this year, it’s not hard to see why Apple’s App Store review program might have missed these — they largely look like your typical shovelware if you don’t know the trick, with only a handful of tells...

But I imagine Cupertino would frown on a gambling app masquerading as a kid’s game either way — and Eleftheriou suggests the gambling sites may be scamming people out of money, too