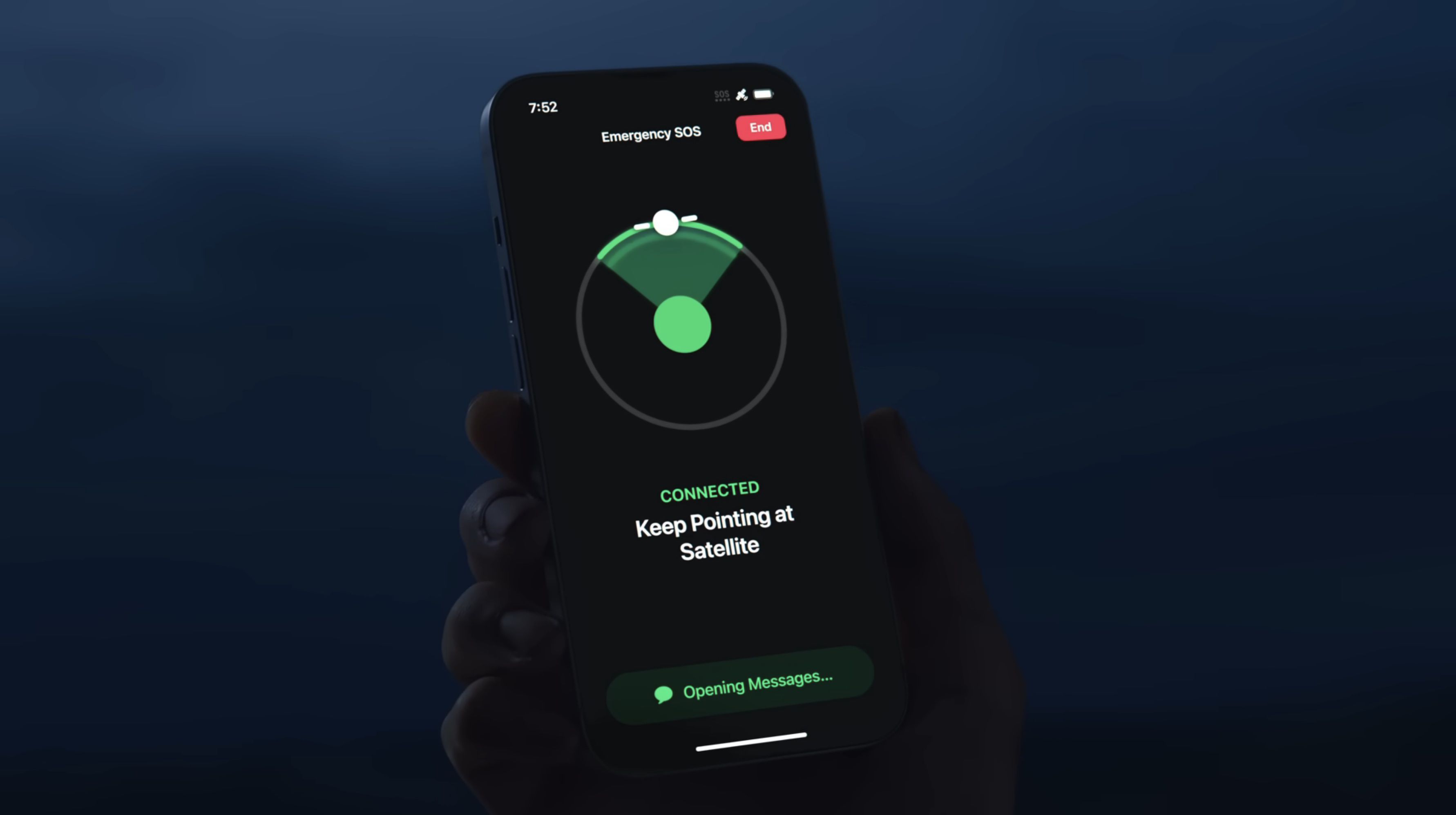 With the launch of iOS 16.1, Apple rolled out a Emergency SOS via Satellite, which is designed to allow iPhone 14 owners to contact emergency services using satellite connectivity when no cellular or WiFi connection is available.

The man was in a cold, remote location with no connectivity, and he activated the Emergency SOS via satellite feature on his ‌iPhone 14‌ to alert authorities to his predicament.

Apple says that satellite connectivity might not work in places above 62° latitude, such as northern parts of Canada and Alaska, and Noorvik and Kotzebue are close to 69° latitude.

Troopers who helped with the rescue were "impressed with the accuracy and completeness of information included in the initial alert," with the Emergency SOS via Satellite feature designed to ask several questions ahead of when an alert is sent out to expedite rescue missions.

3 Scientists inject fish with alligator DNA to create mutant creatures that live longer... - The US Sun

9 Why are heart attacks more common in winter? A cardiologist explains - Livescience.com