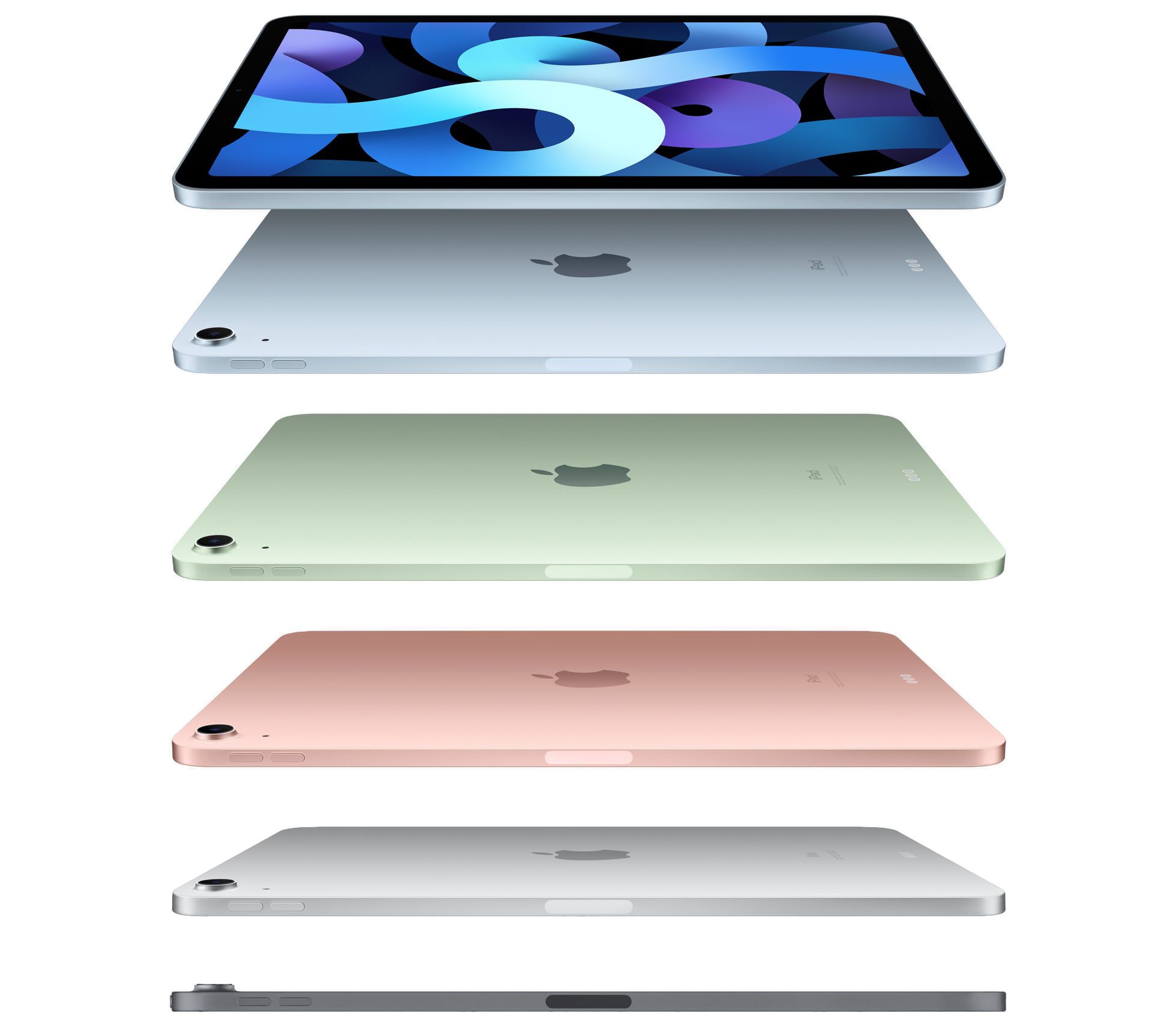 Apple earlier this week debuted an all-new radically redesigned iPad Air that's set to ship in October, but ahead of the release date, Apple invited members of the Chinese media to a special hands-on event to test out the new ‌iPad‌ Air models.

Several videos demoing the 2020 ‌iPad‌ Air have been shared on YouTube, and while these videos are in Chinese, those interested in the new ‌iPad‌ Air may want to check them out to see details on size, the USB-C port, and the way the new Touch ID top button works.

Though the new ‌iPad‌ Air models were announced on Tuesday, Apple isn't accepting orders until an unspecified date in October, so it's going to be awhile before we get to see them in person.

media reviews at some point in the future, likely shortly before the launch date.