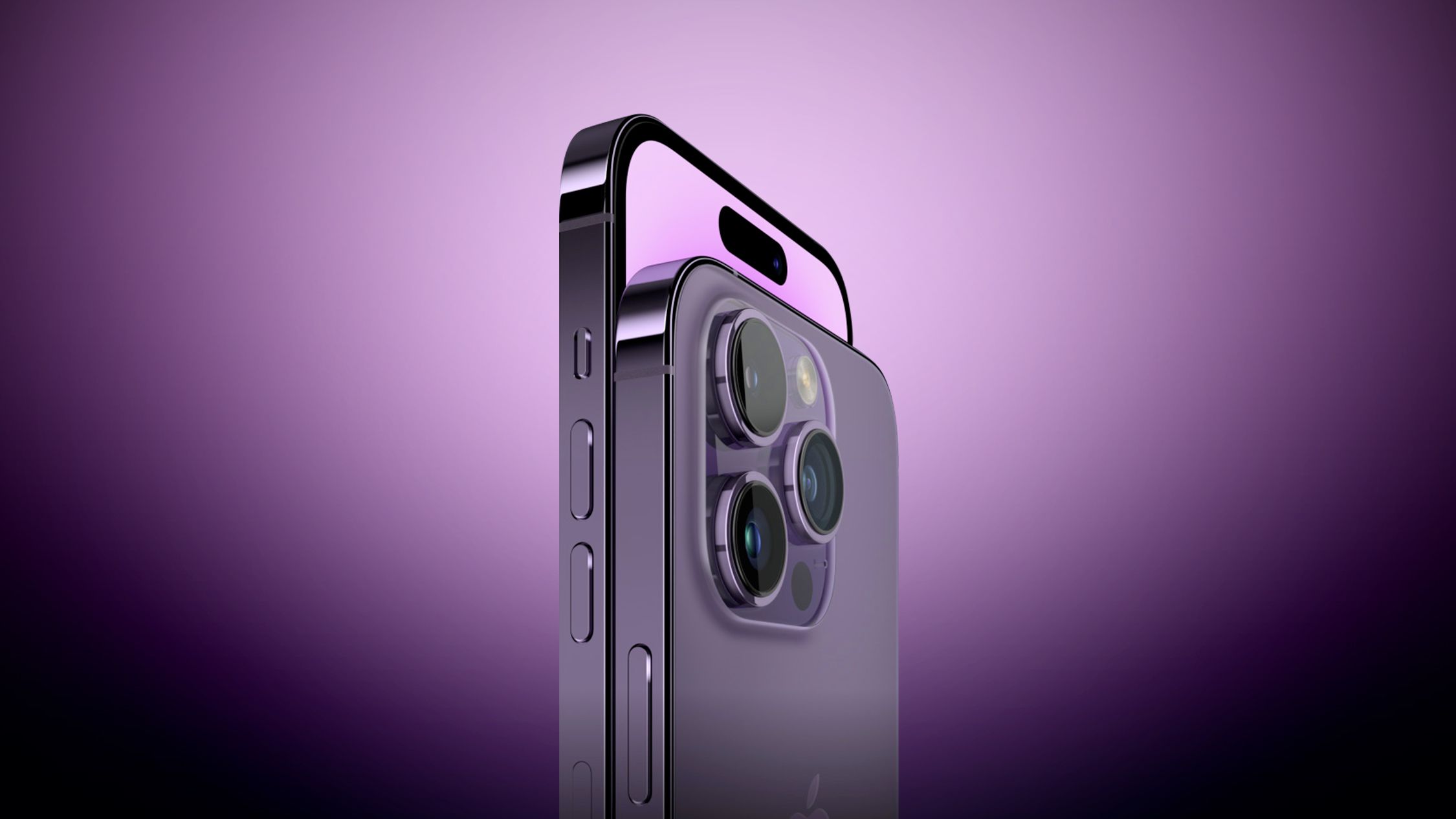 Kuo said the devices will be equipped with two additional Taptic Engines that provide haptic feedback to simulate the feeling of pressing the buttons, without them physically moving, similar to the Home button on recent iPhone SE models or the Force Touch trackpad on newer MacBooks.

2 Scientists inject fish with alligator DNA to create mutant creatures that live longer... - The US Sun

8 Russia-Ukraine war at a glance: what we know on day 350 of the invasion - The Guardian