Artemis 1's solar-sailing asteroid probe may be in trouble - Space.com

Artemis 1's solar-sailing asteroid probe may be in trouble - Space.com 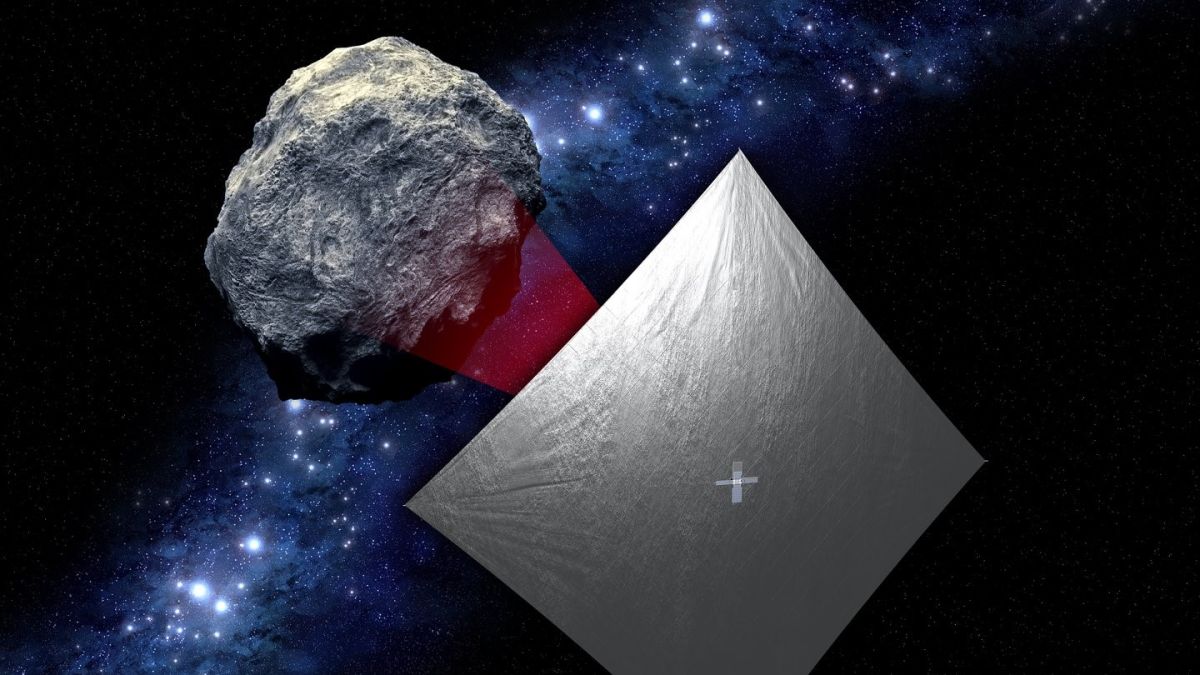 A tiny asteroid explorer that launched on NASA's moon mission last week still hasn't phoned home.Near-Earth Asteroid (NEA) Scout was one of 10 cubesats that hitched a ride to space on NASA's Artemis 1 mission, which launched on Nov.

16, the Near-Earth Asteroid Scout (NEA Scout) project team has not yet established communications with the spacecraft," NASA officials wrote in an emailed statement.

Related: Artemis 1 launch photos: Amazing views of NASA's moon rocket debut (gallery).Had everything gone smoothly, NEA Scout planned to deploy its sail in early December, according to a NASA spokesperson, then use the solar radiation hitting it to reach the asteroid!

Instead, despite not having heard from the spacecraft, NASA personnel broadcast a command for "an emergency solar sail deployment" twice on Monday (Nov. 21) in hopes that the highly visible sail could help them find the cubesat.

— A solar sail in space: See the awesome views from LightSail 2.

An Italian cubesat called ArgoMoon is successfully sending home stunning photos of the moon and of Earth, and a second Japanese mission, called EQUULEUS, reported having safely made its first lunar flyby.

If NEA Scout recovers, it will be NASA's first solar sail to leave Earth's orbit; if it safely reaches asteroid 2020 GE, the spacecraft will likely make the slowest asteroid flyby to date, and the asteroid will become the smallest any spacecraft has visited, according to NASA.Artemis 1's Orion spacecraft captures stunning photos of the moon during its closest approach.

10 Majority of Americans Not Worried About Coronavirus