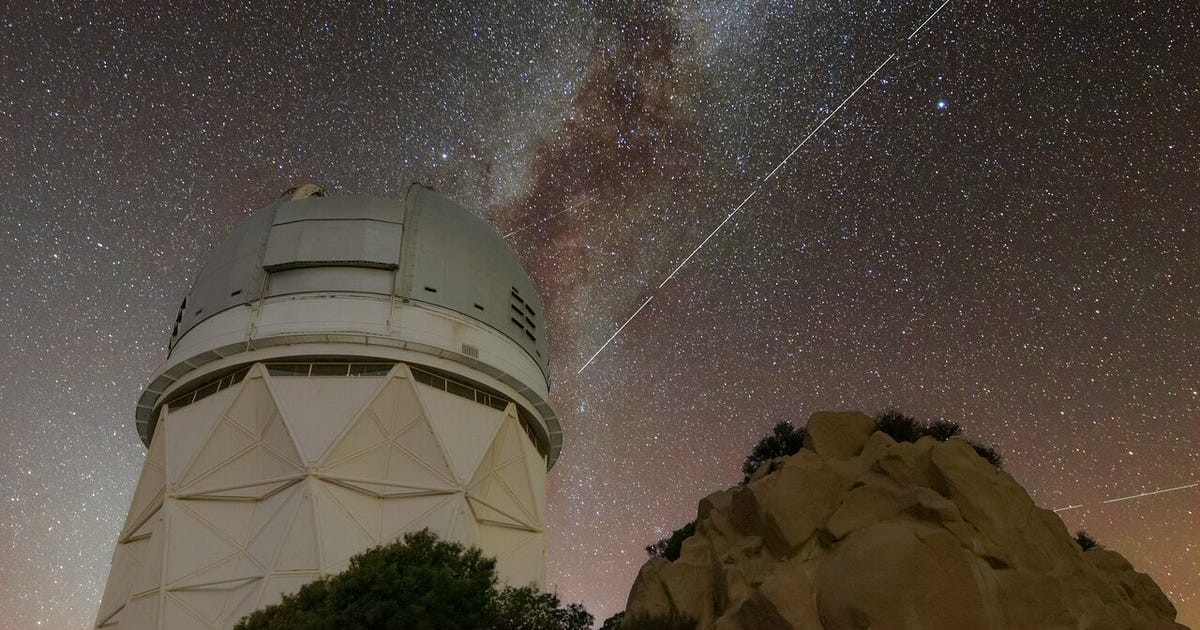 An international group of scientists is concerned by the brightness of a huge satellite, in terms of both visible light and radio waves.It isn't just Bluewalker 3 that concerns astronomers, but rather the fact it serves as a test model for a constellation of over 100 so-called Bluebirds the company aims to launch as part of its plan to build a network of satellites to provide 5G connectivity from space. ."BlueWalker 3 is a big shift in the constellation satellite issue and should give us all reason to pause," Piero Benvenuti, director of the IAU Center for the Protection of the Dark and Quiet Sky from Satellite Constellation Interference, said in a statement.Philip Diamond, who directs the the Square Kilometer Array Observatory in South Africa and Australia, worries that orbiting "cell towers" aren't subject to the same "quiet zone" restrictions that protect radio astronomers from interference by terrestrial cellular networks.

6 Samsung, Google and Qualcomm Team Up to Build a New Mixed-Reality Platform - CNET

7 Ever Heard of GABA? If Not, You May Be Missing Out on Great Sleep - CNET

9 Galaxy S23 Rumors: All the Buzz Ahead of Samsung Unpacked - CNET

2 The link between our food, gut microbiome and depression - The Washington Post

6 Blast in mosque in Pakistan kills at least 25 people, with scores injured - CNN