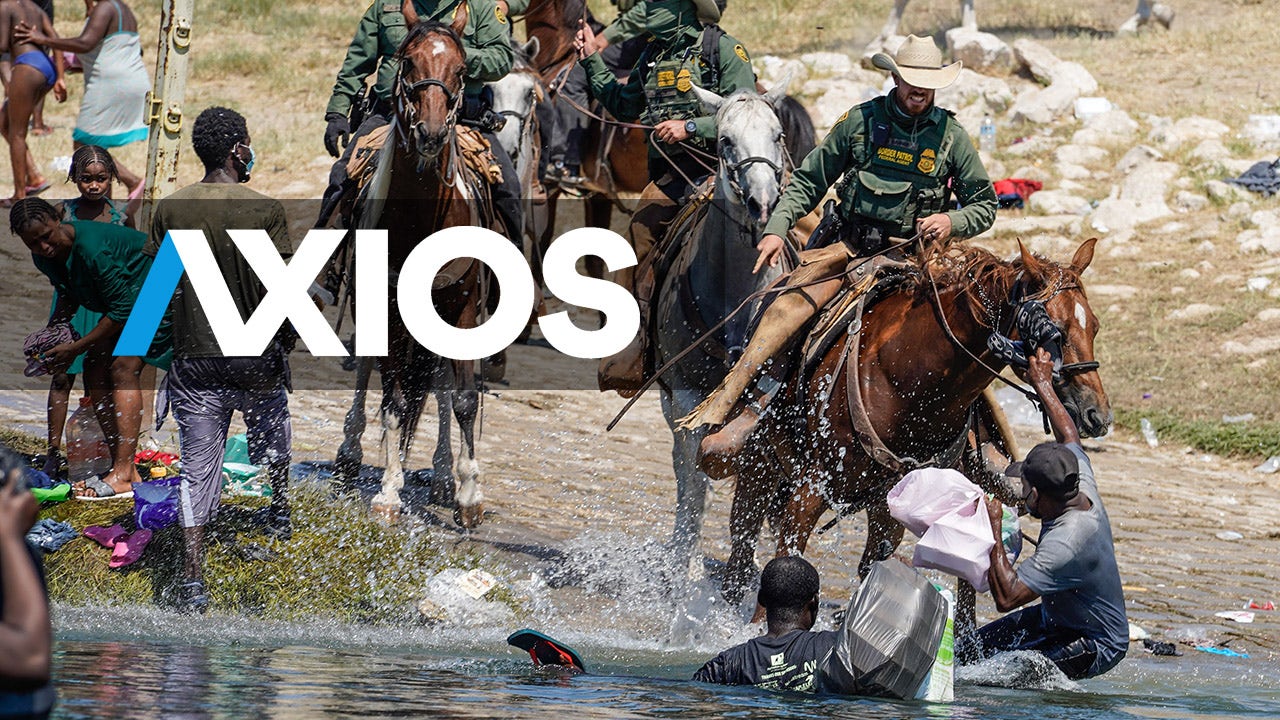 Sep 27, 2021 44 secs
Critics ripped Axios on Sunday after the outlet deleted a tweet referring to Border Patrol agents as "whipping at" Haitian migrants attempting to cross from Mexico into the U.S."We deleted a previous tweet that referred to Border Patrol agents as whipping at Haitian migrants.Media fact-checkers were largely silent last week as the false narrative surrounding the photos, consisting of claims the agents were using "whips" to attack the Haitians, continued to be peddled by many of their own outlets, as well as a number of Democratic lawmakers.