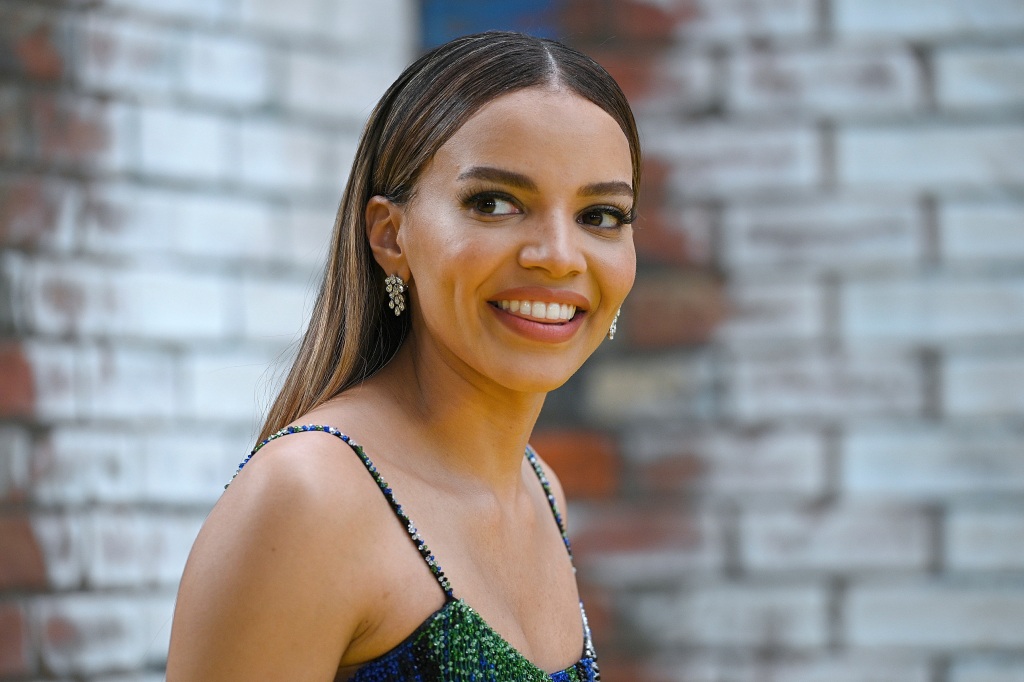 Jul 21, 2021 22 secs
While plot details are under wraps, it is known that Barbara Gordon, the daughter of Commissioner Gordon, will be the character behind the cape in this version.