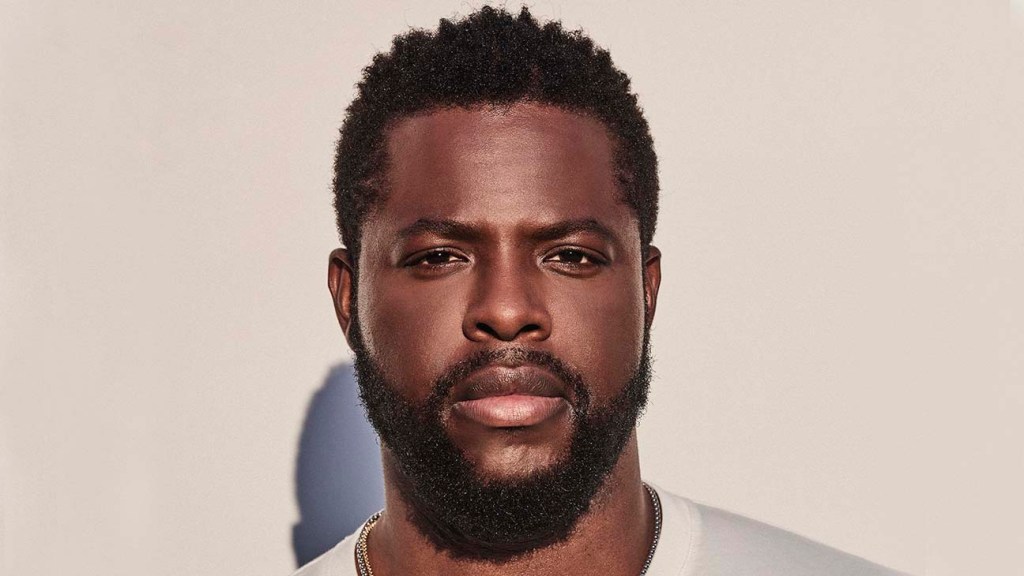 No other castings have yet been announced, but Spotify is sharing new plot details about the podcast, which is described as a psychological thriller that dives into the mind of Bruce Wayne and features dark twists and classic Batman villains.

Batman Unburied is the first podcast stemming from an expansive 2020 pact between DC and Spotify.