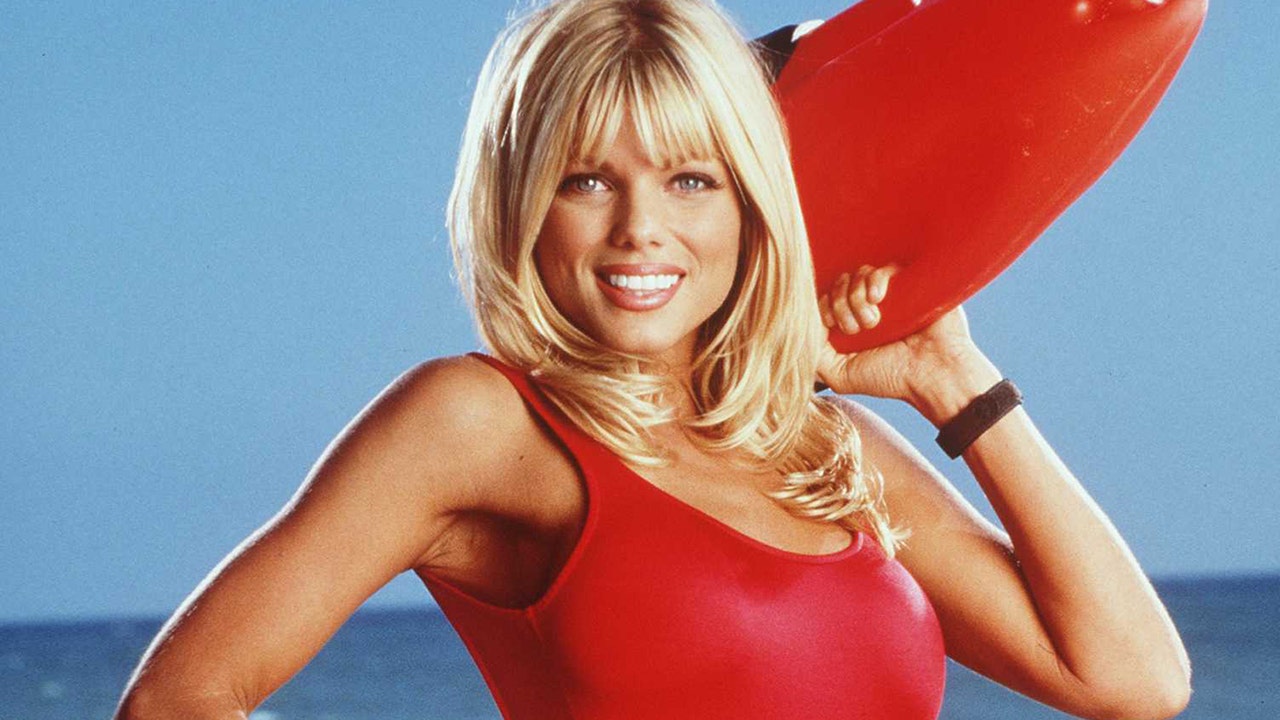 "The only thing I had to do was pass a swim test," the actress told Fox News.

D'Errico, however, had no idea how she was going to convince an entire crew that she could take a dip — or three — with ease.

They gave me fins, which made it easier to swim and tread water.".

Weeks later, D’Errico was given another swim test — and she failed again."To this day, I still can’t swim," she admitted.

I can’t even tread water.

And I’m pretty sure I nearly drowned trying to do it.

I’m supposed to rescue a boy and you can see my lips saying the f-word trying to swim in this pool.

I’m pretty sure they never made me do another rescue again.

But if you look up that one episode, I’m pretty sure you can see my mouth say the f-word!".

"I just did ‘Survive the Game’ with Bruce Willis and I was really happy to be cast in a role where I’m sort of the antagonist," she explained.

I’m really excited for people to see it."