Believe It or ‘Nut’, Almonds Can Help You Cut Calories - Neuroscience News

Believe It or ‘Nut’, Almonds Can Help You Cut Calories - Neuroscience News 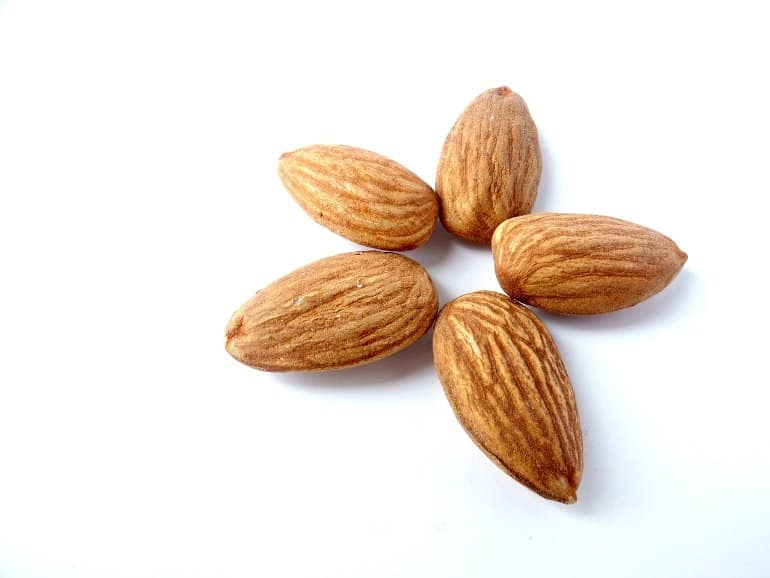 Summary: People who ate almonds lowered their energy intake by 300 kilojoules at their following meal.

Examining how almonds can affect appetite, researchers found that a snack of 30-50 grams of almonds could help people cut back on the number of kilojoules they consume each day.Published in the European Journal of Nutrition, the study found that people who consumed almonds – as opposed to an energy-equivalent carbohydrate snack – lowered their energy intake by 300 kilojoules (most of which came from junk food) at the subsequent meal.“Our research examined the hormones that regulate appetite, and how nuts – specifically almonds – might contribute to appetite control.”.“We found that people who ate almonds experienced changes in their appetite-regulating hormones, and that these may have contributed to reduced food intake (by 300kJ).”.The findings of this study show that eating almonds produce small changes to people’s energy intake, Dr Carter says this may have clinical effects in the long term.

We are now excited to look at how almonds might affect appetite during a weight loss diet and how they might assist with weight management in the long term.”.

Acute feeding with almonds compared to a carbohydrate-based snack improves appetite-regulating hormones with no effect on self-reported appetite sensations: a randomised controlled trial.

4 Shift Happens celebrates 150 years of typewriters, keyboards, and the people who use them - The Verge