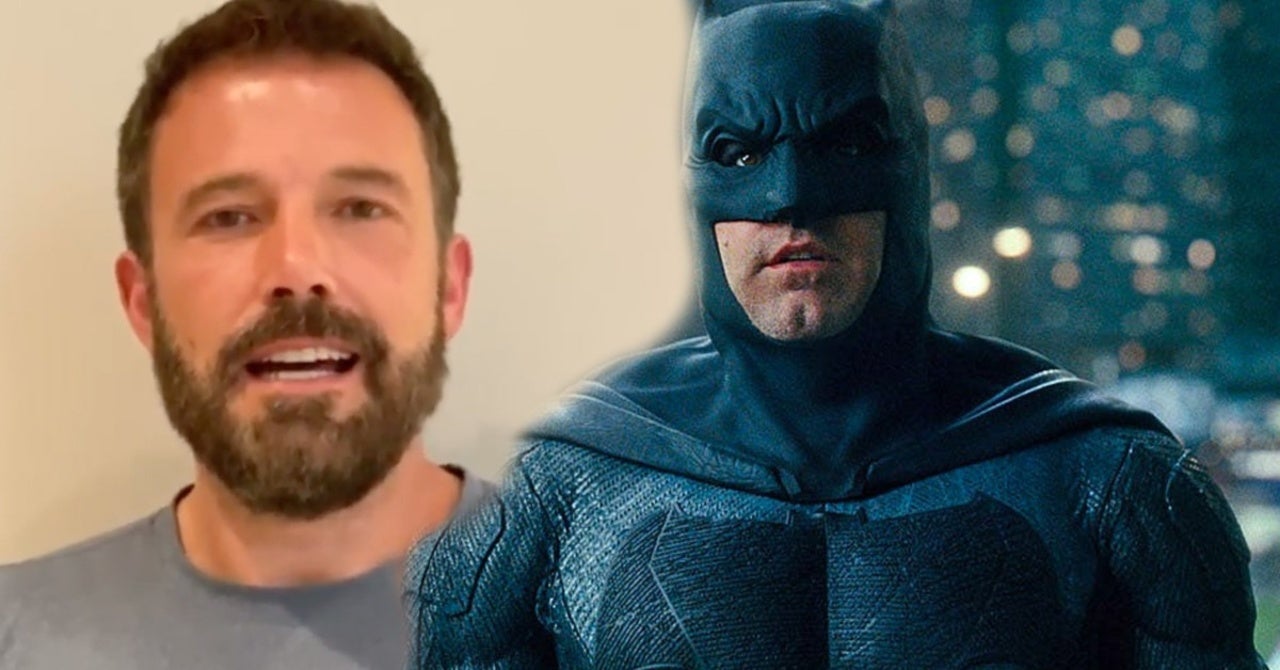 Affleck, who starred as Batman in Justice League and Batman v Superman: Dawn of Justice, appeared on the new episode of Kevin Smith's FatMan Beyond show, sending a message to everyone who worked hard to see this Snyder Cut come to fruition!

Ben also sent some love to his director Zack in the clip - and for you @jayandsilentbob Strike Back fans, he included a bomb of a button.

But I love Zack, I love his version of the movie, and I look forward to everyone getting a chance to see it.".

Plenty of fans loved Affleck's performance as Batman in both of Snyder's team-up films, and the actor was supposed to get his own solo movie to follow-up Justice League

Still, there is more footage of Affleck's Batman on the way, thanks to the upcoming release of Zack Snyder's Justice League on HBO Max