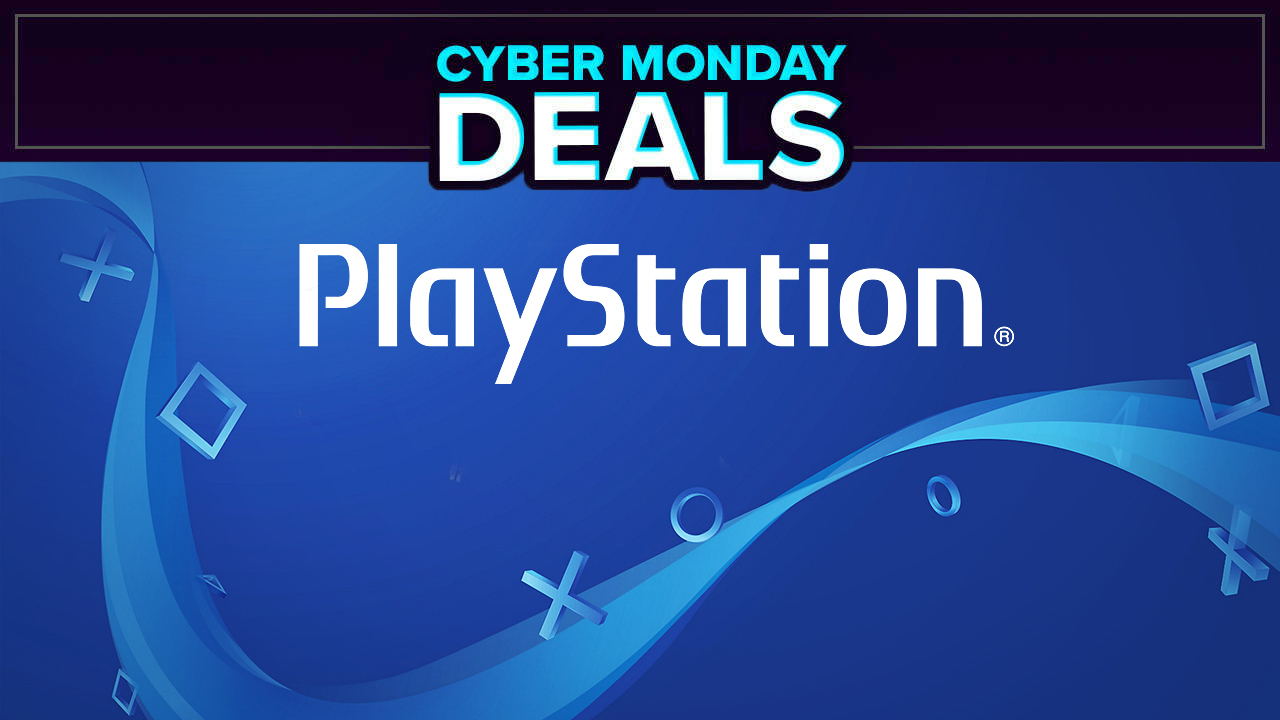 If you're in the market for some new PS5 or PS4 games, it's the perfect to time to pick up PlayStation games thanks to the wide variety of discounts available now.

A bunch of the best exclusives from recent years are discounted to their lowest prices ever.

You can even save big on a few exclusives from 2022, including The Last of Us Part I and Horizon Forbidden West

Outside of exclusive games, there are plenty of discounts on third-party hits from 2022, including deals on brand-new releases like Call of Duty: Modern Warfare II, Sonic Frontiers, and Gotham KnightsOther stellar deals include discounts on PS5 controllers, headsets, charging stations, and other accessoriesIt's worth noting that many of the best Cyber Monday PlayStation deals were also discounted during Black Friday sales at major retailers such as Amazon, Best Buy, Walmart, and GameStop

This is becoming the norm, with retailers holding onto their best deals through the Monday after Thanksgiving

With that said, it's definitely possible a bunch of these deals will disappear after tomorrow, November 28