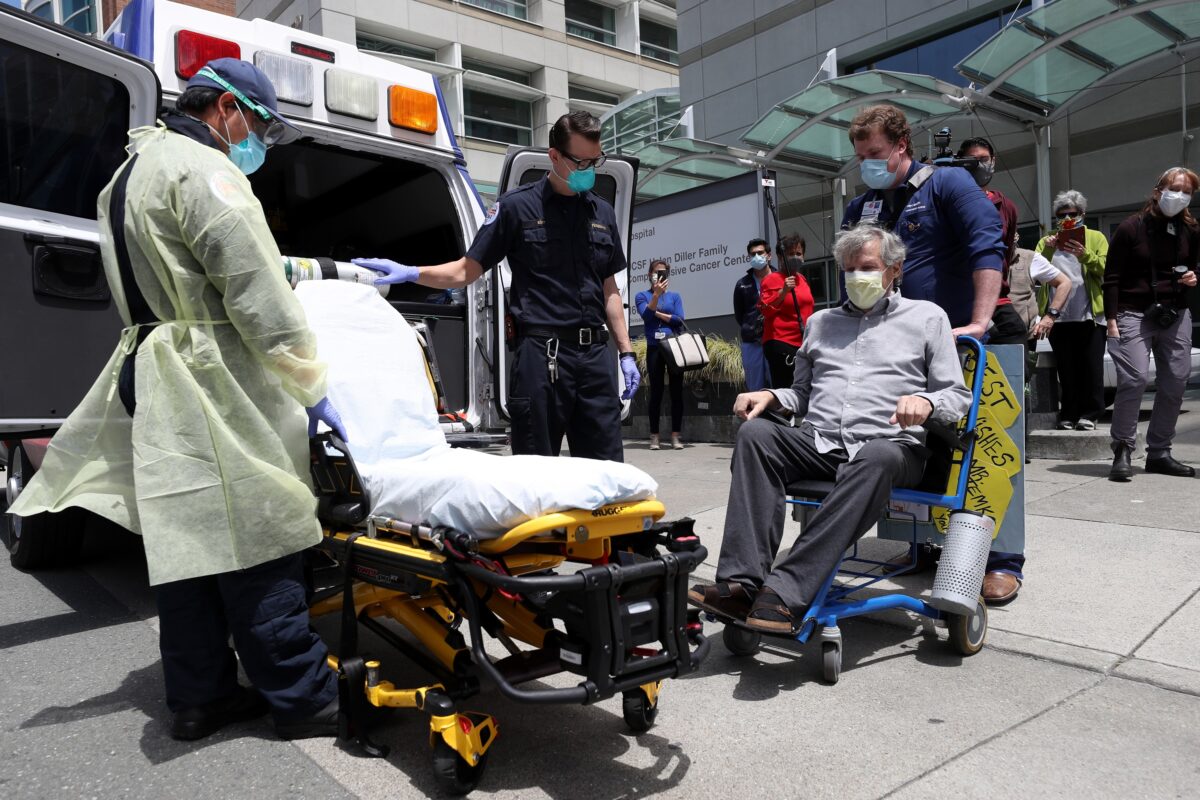 May 22, 2020 34 secs
The current “best estimate” put the mortality rate for COVID-19 at 0.4 percent for patients who show symptoms, a federal health agency said.

While the estimated mortality rate is 0.4 percent, that number doesn’t include the estimated 35 percent of people who become infected and don’t show symptoms.

Actual mortality rates are hard to pin down because so many people become infected with the CCP virus and experience no, mild, or moderate symptoms.

Health officials in March estimated a true mortality rate of 1 percent or less.

Some 40 percent of CCP virus transmission is happening before people feel sick, according to the best estimate, and the average time from exposure to symptom onset is around six days.