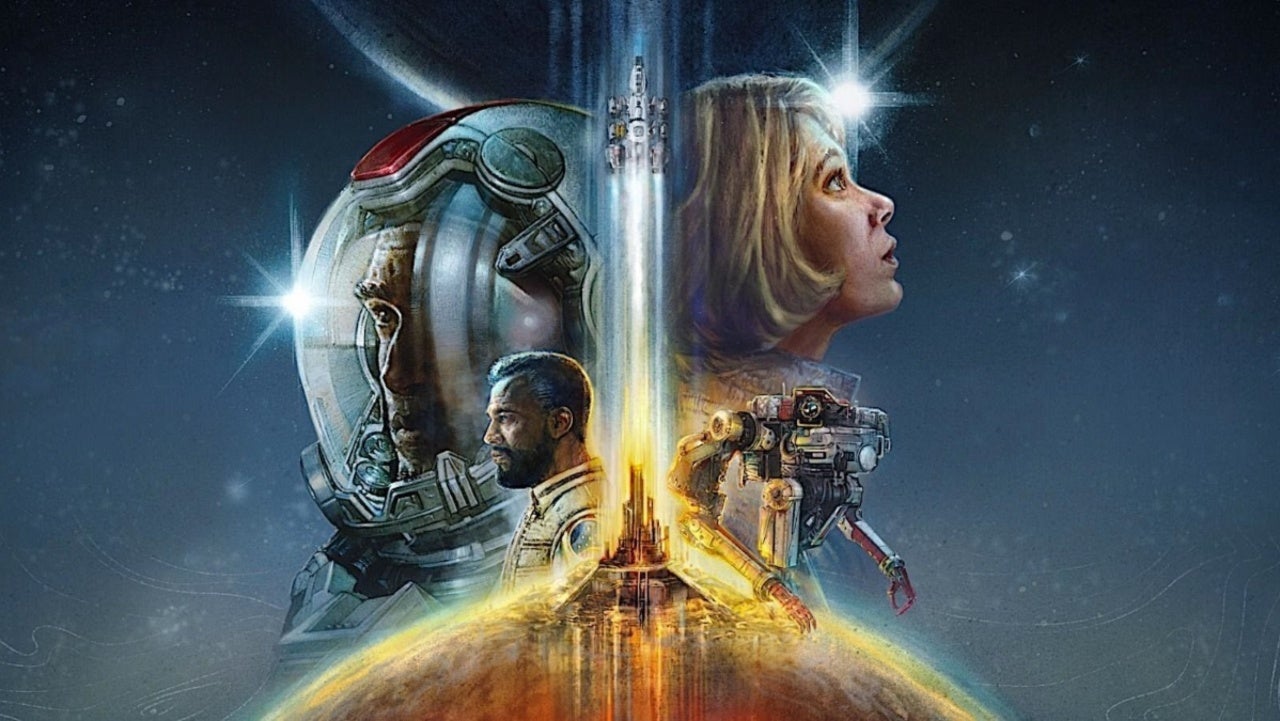 Jun 19, 2021 41 secs
Starfield is going to be a very big and long game, which should come as no surprise to those that have played Bethesda Game Studios' previous games in The Elder Scrolls and Fallout franchises.

How big and how long, Bethesda isn't quite saying, but during a recent interview, Bethesda Game Studios and Starfield director Todd Howard confirm the game is "very big" and designed to be played for a "long time." However, it also doesn't sounds like it's going to be anything above and beyond what the studio has done in the past, at least in this regard.

We spent more time building Starfield to be played for a long time, if you so chose that you just wanted to keep playing it.

In other words, it's going to be big and long, just like Howard says it is.