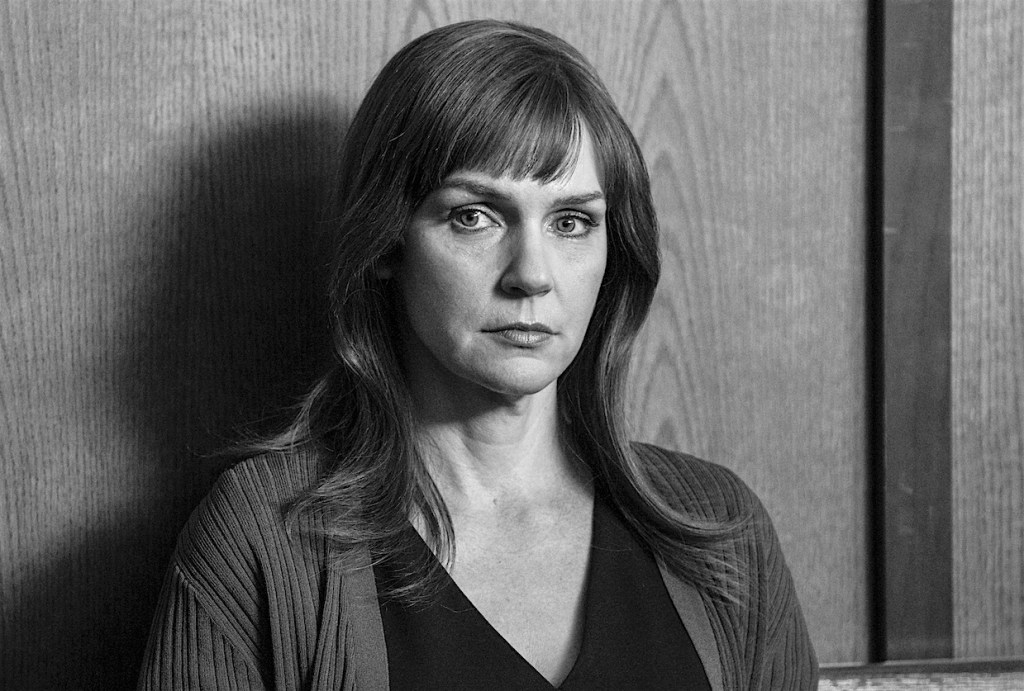 The Better Call Saul series finale might be the last time we see Jimmy McGill and Kim Wexler — but Rhea Seehorn doesn’t think it’s the last time they’ll see each other.The Emmy-nominated costar of the AMC drama, which wrapped up its six-season run on Monday (read our full recap here), sees a future for Saul‘s central couple, even though Jimmy is serving an 86-year sentence in federal prison after coming clean about his role in building Walter White’s drug empire!

“I personally am a hopeless romantic,” Seehorn told reporters during a virtual press conference for Saul‘s final episode.

3 Hayden Panettiere Talks Going Into Rehab While on ‘Nashville’ - TVLine

5 The Last of Us: Melanie Lynskey's 'Surprise' Casting Revealed in First Trailer — Here's Who She Is Playing - TVLine

6 Breath training may help reduce blood pressure by serving as a 'dumbbell for the diaphragm': New study - Fox News