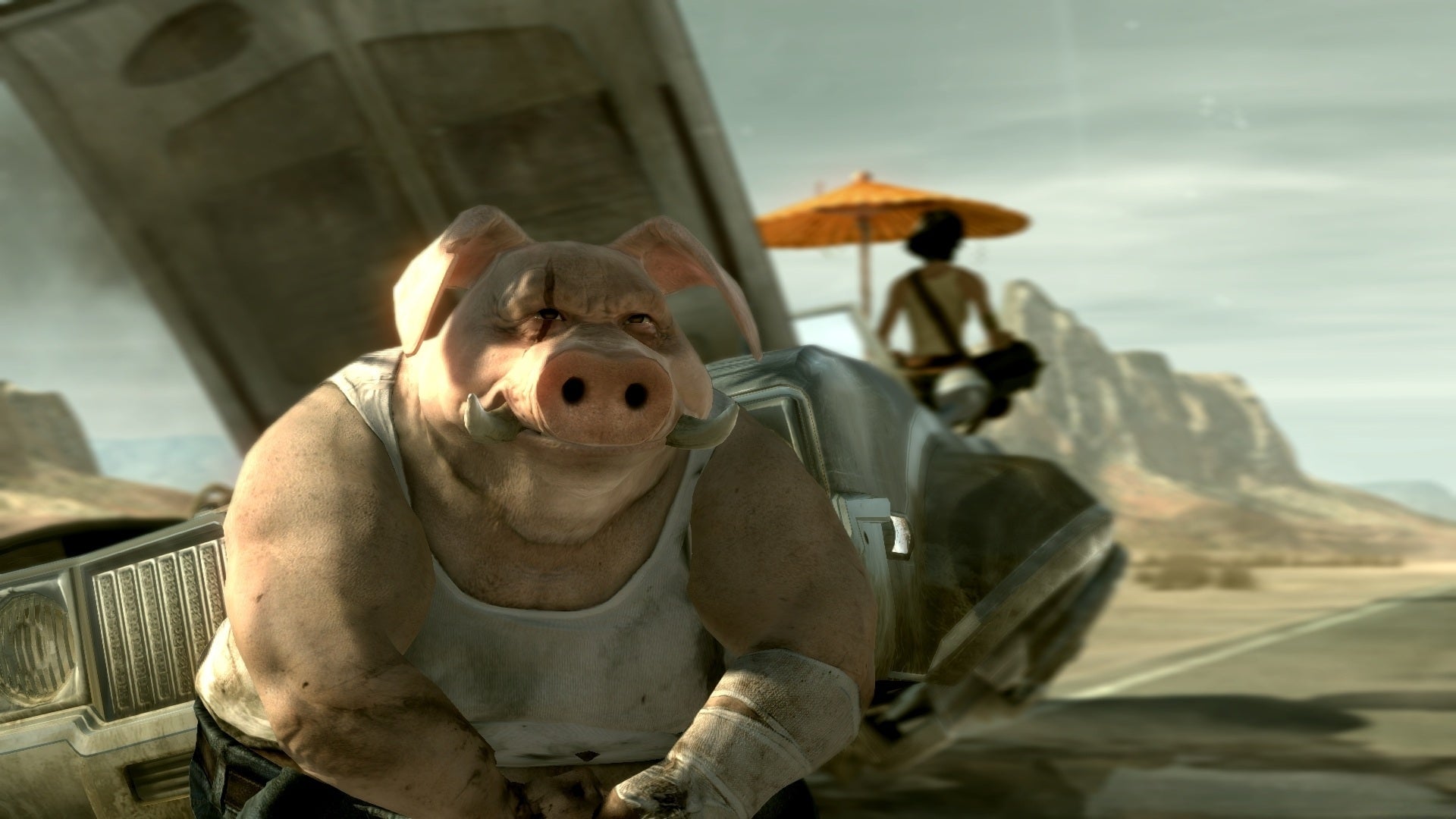 The long-awaited sequel to Beyond Good & Evil has overtaken Duke Nukem Forever as the game with the longest-ever development period.

Duke Nukem Forever, which finally released in 2011, previously held the Guinness World Record for the longest development period for a video game project, at just over 14 years.

But Beyond Good & Evil 2 has now beaten that, as noted on Twitter by GamesIndustry.biz's Brendan Sinclair.

"Duke Nukem Forever went 5156 days from its announcement in 1997 to its release in 2011," Sinclair wrote on Twitter over the weekend.

"It has been 5234 days since the first Beyond Good & Evil 2 trailer was released," he added.

It has been 5,234 days since the first Beyond Good & Evil 2 trailer was released.

Ubisoft first began officially discussing Beyond Good & Evil 2 back in 2008, when a CGI trailer for the project was released - though at the time, series creator Michel Ancel had already been working on the project for at least a year.

Work continued on the game over the years, off and on, and Ubisoft repeatedly maintained that the project was still in the works to some extent - though it eventually began to be thought of as vapourware.

In 2016, Ubisoft publicly recommitted to the project once more, with a big E3 announcement and the launch of a series of regular development updates dubbed the Space Monkey Program?

But as the years went on, things seemed to go quiet once again.

Ubisoft stated that work on the game would continue, but did not give any expectation on when to actually expect it to arrive.

In August this year, narrative designer Sarah Arellano, formerly of Blizzard, announced she had joined the project as Beyond Good & Evil 2's new lead writer.

7 Cars that are being discontinued in 2023: Say goodbye to these models - USA TODAY