Bidding War Erupts Over Brad Pitt Racing Film Directed By Joseph Kosinski, With Jerry Bruckheimer On Board As Producer - Deadline 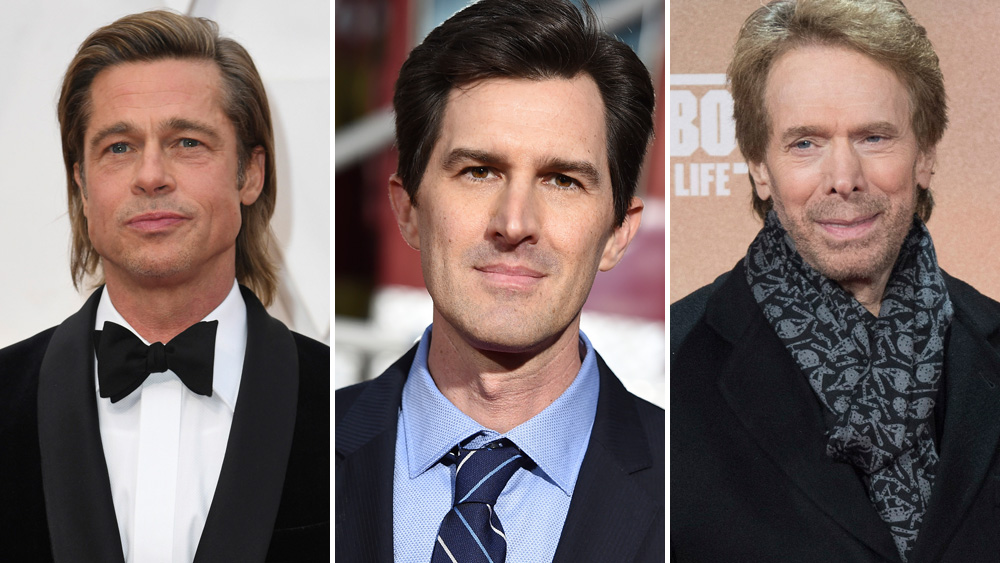