Biden brings no relief to tensions between US and China 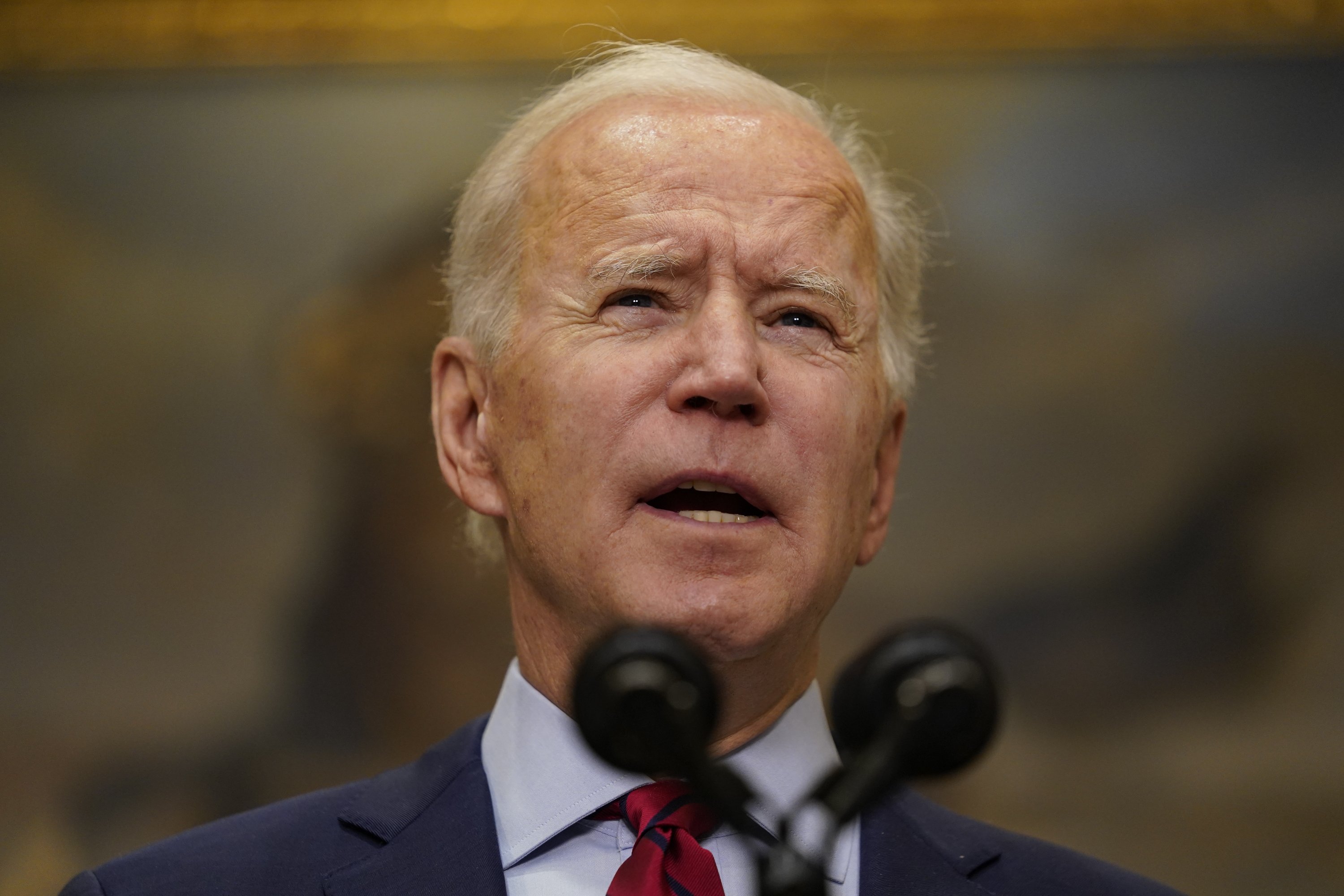 Mar 03, 2021 1 min, 37 secs
Although the Biden administration has halted the ferocious rhetorical attacks and near daily announcements of new sanctions on China that had become commonplace under Trump, it has yet to back down on any of Trump’s actions against Beijing.

China and the United States are the world’s two largest economies and the two largest emitters of greenhouse gases.