Biden forges brand of liberal populism to use against Trump 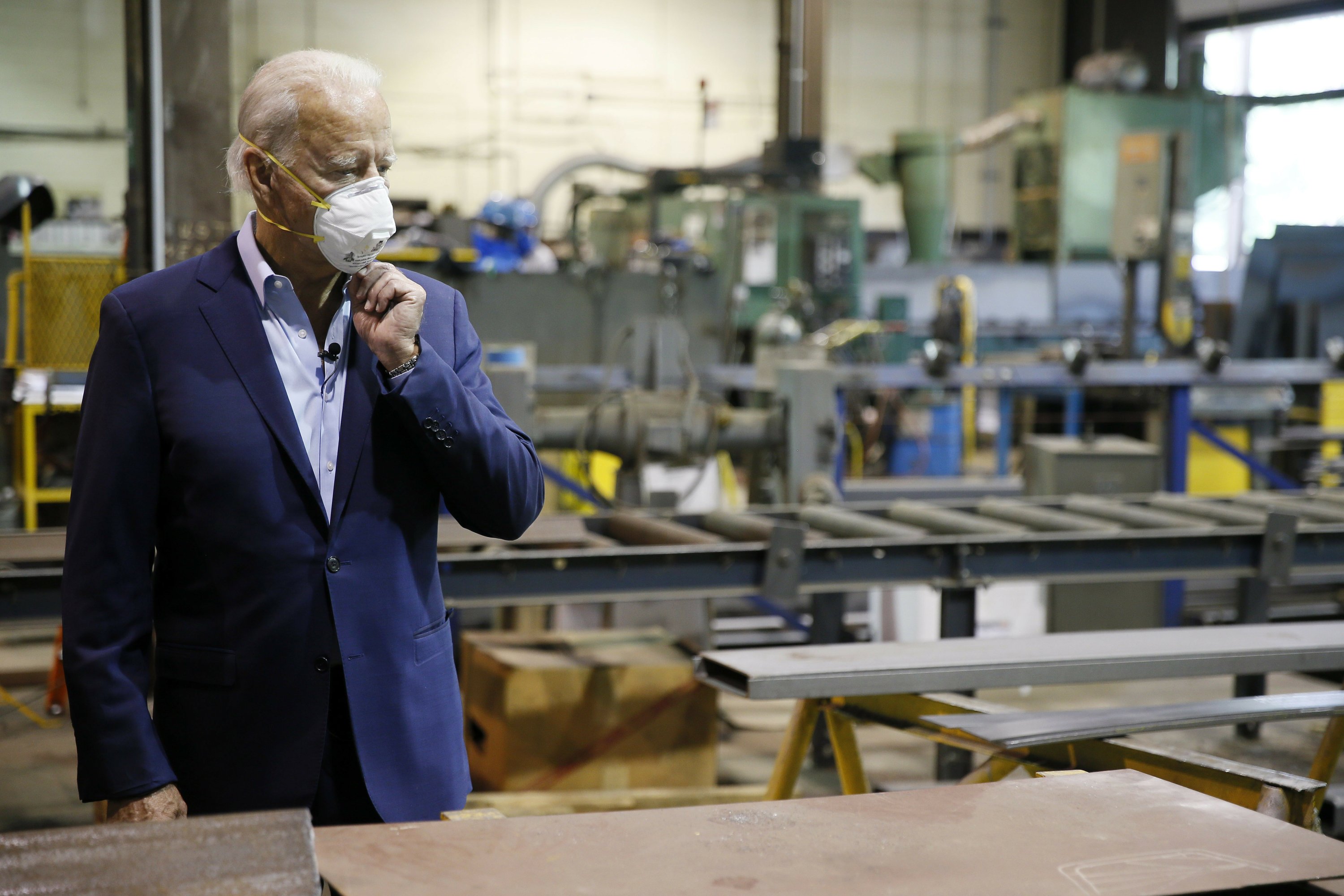 Kaufman, who succeeded Biden in the Senate when he ascended to the vice presidency, said Biden’s core identity hasn’t changed: “progressive Democrat,” friendly to labor and business, consistent supporter of civil rights, believer in government and the private sector.

What’s different in 2020, he said, are the country’s circumstances — a public health crisis, near-Depression level unemployment, a national reckoning on racism — and the office Biden now seeks.

Biden noted that his health care platform put him to the left of 2016 nominee Hillary Clinton and President Barack Obama, who had jettisoned a “public option” from his 2010 health care law, angering liberal Democrats.

They left Biden short of endorsing single-payer health insurance and the most aggressive timelines to achieve a carbon-neutral economy, but ratified his claims of a more progressive slate than his predecessors’.

Jayapal, who helped lead the Biden-Sanders health care task force, said that means being “alongside him, of course, and then sometimes be out in front.”.

For his part, Trump accused Biden of “plagiarizing” his economic populism but also tarred Biden as a leftist who can’t win

“It’s a plan that is very radical left, but he said the right things because he’s copying what I’ve done,” Trump said Friday before departing the White House for Florida