Biden gets COVID-19 booster shot as additional doses roll out 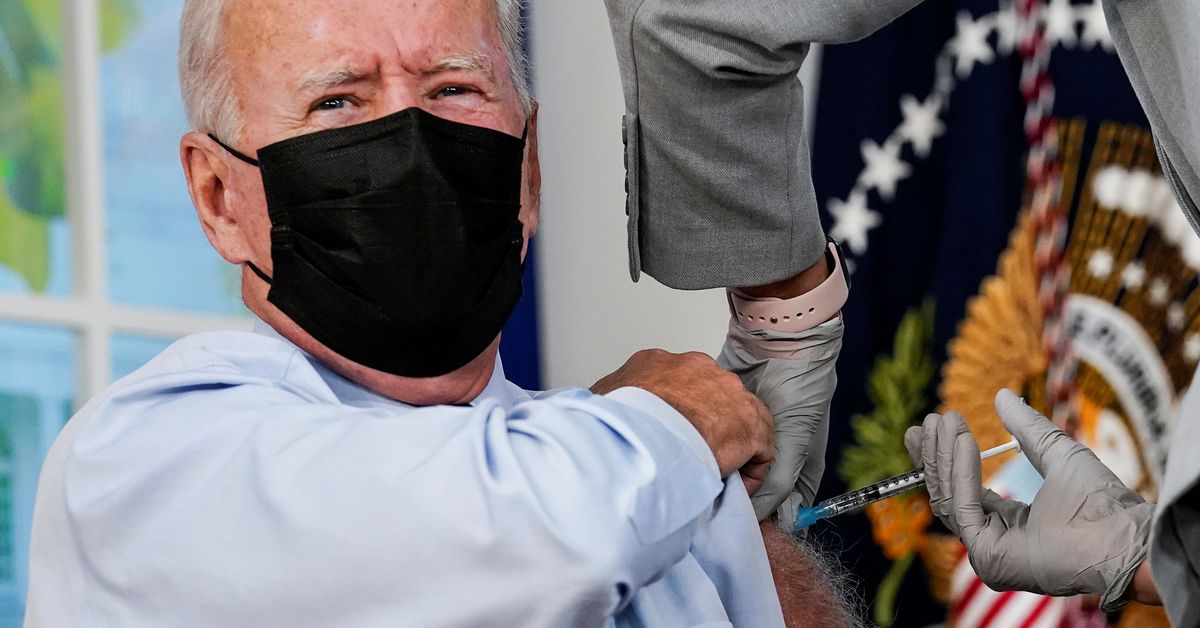