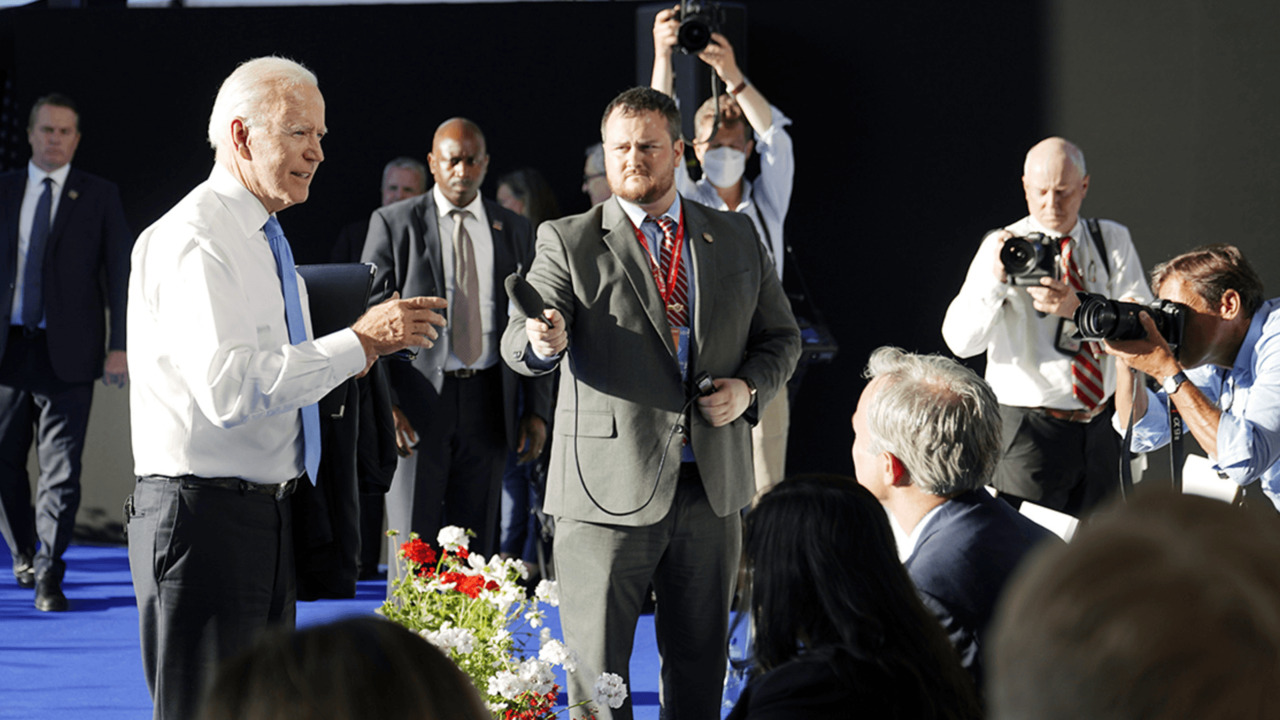 Jun 16, 2021 1 min, 0 secs
The flare-up came after a reporter asked why he thought the Russian leader would alter his provocative behavior following their high-profile meeting in Geneva.