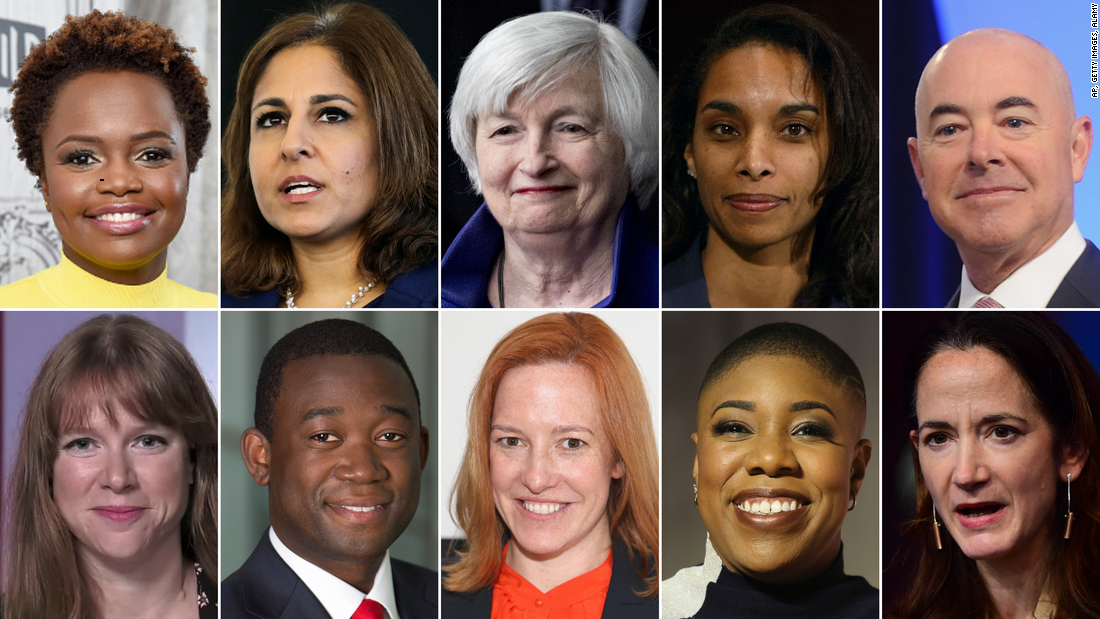 Nov 30, 2020 1 min, 2 secs
Biden has moved quickly to name a diverse group to key White House and Cabinet posts.On Sunday night, he unveiled an all-female senior communications staff and is expected to roll out a diverse group to lead his economic team this coming week.The incoming administration is taking shape as the outgoing one has sought to undermine both its legitimacy and ability to deliver on many of Biden's campaign pledges.Biden touted his communications hires in a statement on Sunday night, saying they would "bring diverse perspectives to their work and a shared commitment to building this country back better." Among the group of incoming communications aides is Jen Psaki, who was Obama's White House communications director and will assume the public-facing role of White House press secretary.

Kate Bedingfield, who served as deputy campaign manager and communications director on the Biden campaign, comes aboard as the White House's top communications aide.

On Monday, Biden is set to formally unveil a list of people he's planning to nominate to key economic roles, including a number of nominees who would represent historic firsts if confirmed by the Senate.