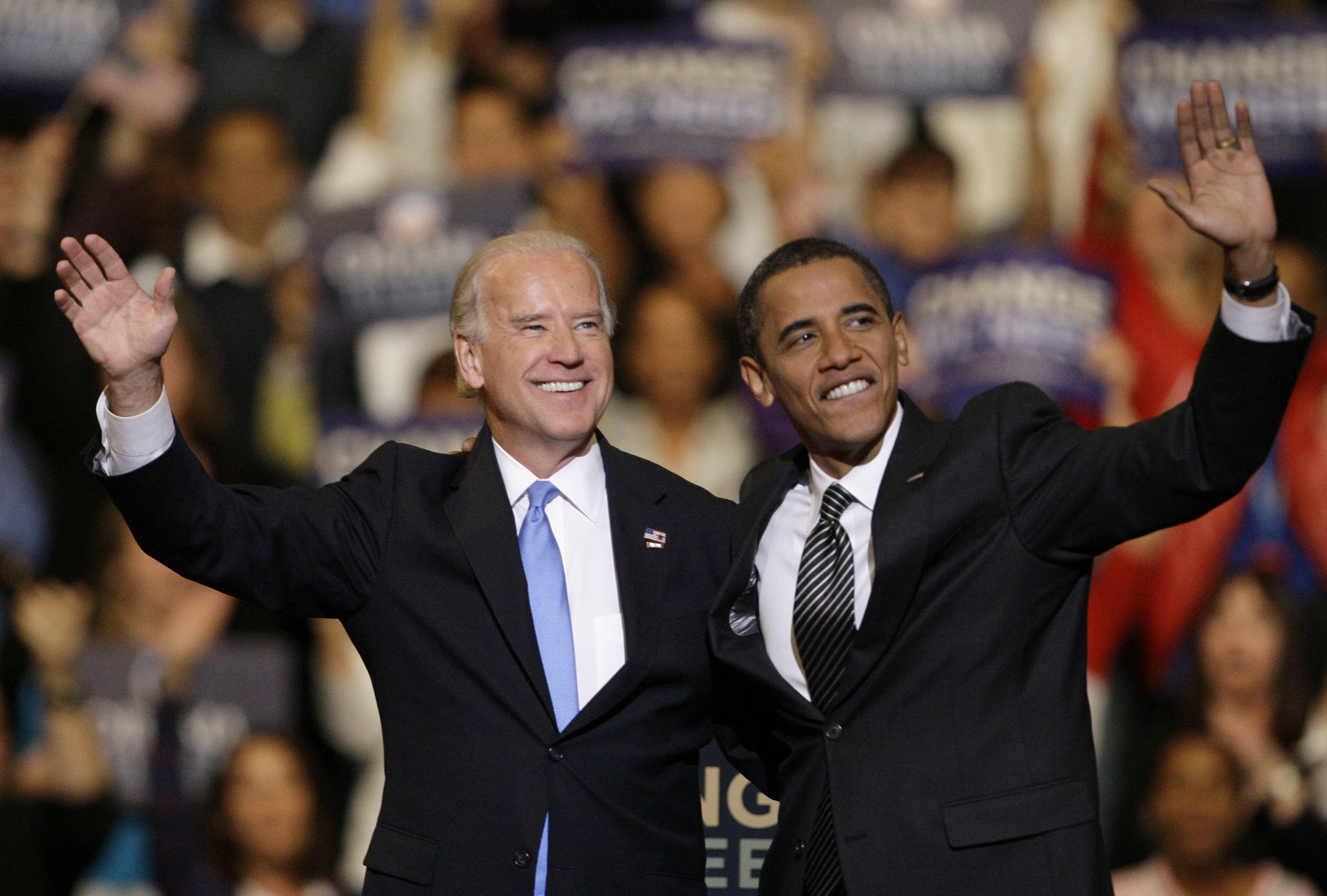 Jan 17, 2021 1 min, 21 secs
Wherever that power center shifted, there Biden has been, whether as the young senator who opposed court-ordered busing in school integration cases or the soon-to-be 46th president pitching an agenda on par with Franklin D.The first approach, rooted in Biden’s campaign pledge to “restore the soul of the nation,” netted a record 81 million votes in the election.“Real healing of the nation,” Barber said, “must be dealing with the sickness in the body of the nation caused by policy, by racism, by polity.”.John Anzalone, Biden’s campaign pollster, noted in a recent interview that Biden won with a message spanning ideology.

But they believe in him,” Anzalone said.

But, he said, Biden “is not averse to big fights.”.

“Part of the president’s job is making the case to the American people and persuading them what the right way forward is,” said Stef Feldman, policy director for Biden’s campaign.It was a similar course for Biden as he aged from a young senator in a chamber still stocked with old-guard segregationists into the trusted lieutenant for the nation’s first Black president.

And during the 2020 campaign, even as Biden started to the left of Obama and 2016 nominee Hillary Clinton, he inched further leftward on health care, college tuition aid and climate policy.

The question, said Maurice Mitchell, who leads the progressive Working Families Party, is simply whether Biden will continue to evolve and leverage his political capital into both post-Trump stability and big policy wins