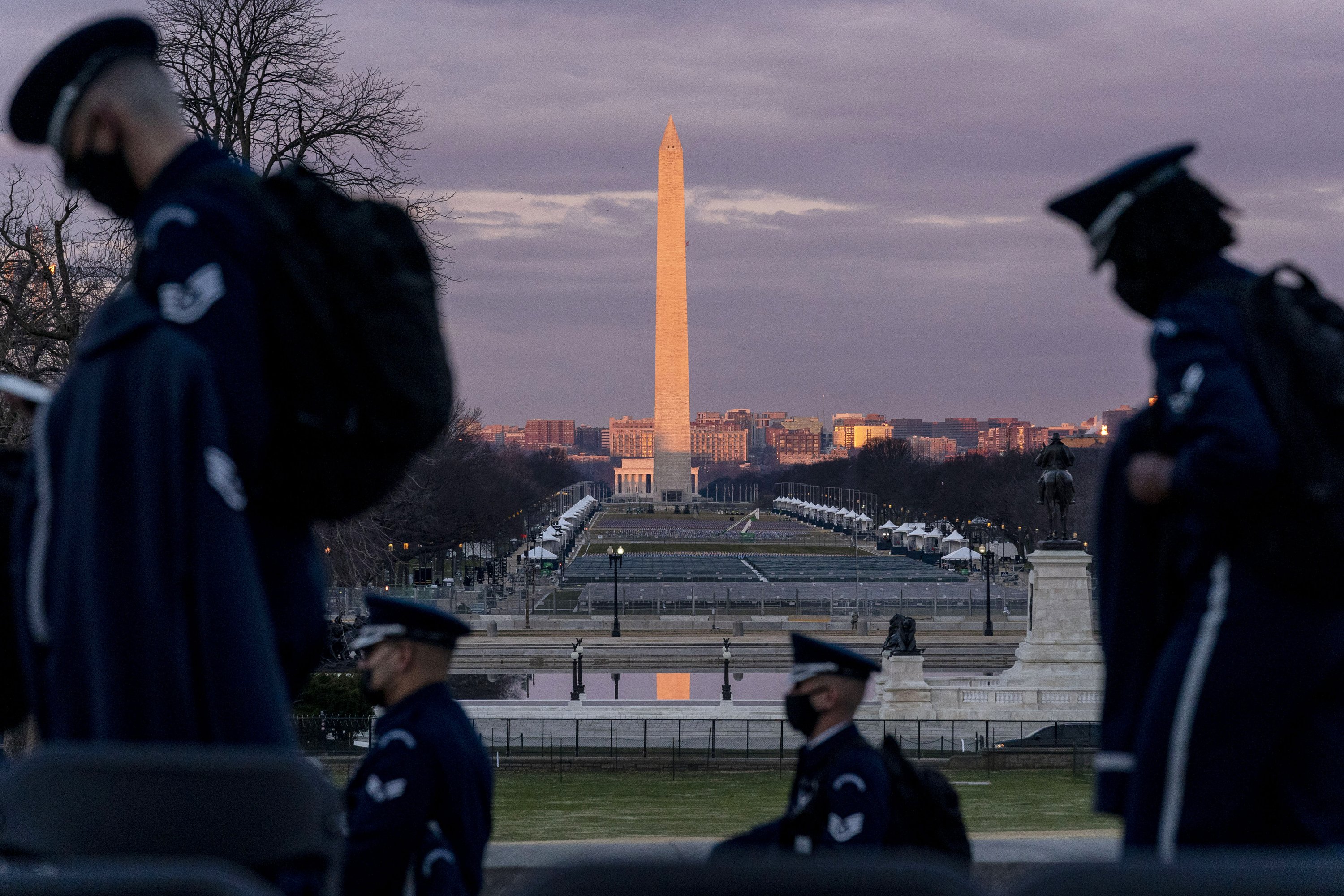 Jan 18, 2021 1 min, 13 secs
BALTIMORE (AP) — When Joe Biden entered the White House as vice president, the economy was cratering.Biden returns to the White House as president a dozen years later with the economy battered and shaken by a pandemic.The investment bank Goldman Sachs estimates that growth this year could be 6.6% if part of Biden’s stimulus plan passes.

Wells Fargo forecasts growth of 4.6% this year, which would be the best since 1999.

There is also the possibility that the added stimulus championed by Biden could be more than the economy needs, perhaps stirring inflation.

Incoming White House Chief of Staff Ron Klain says Biden’s officials learned the hard way that the roughly $800 billion approved in 2009 to fight the Great Recession was insufficient, a mistake they’re unwilling to repeat this time.

This left Obama administration officials having to argue that the economy would have been even worse without the stimulus.

“Too many people took the failure to hit (stronger growth) as a sign that the stimulus didn’t work, when, in fact, the economy was worse off than widely understood.”.

For now, the Biden team is hoping to push through its stimulus with Republican support in the Senate.

This seesawing between conflicting policies could erode the degree of certainty that businesses and consumers need to make investments that lead to growth, said Donald Schneider, a member of the policy research team at Cornerstone Macro and former chief economist of the House Ways and Means Committee