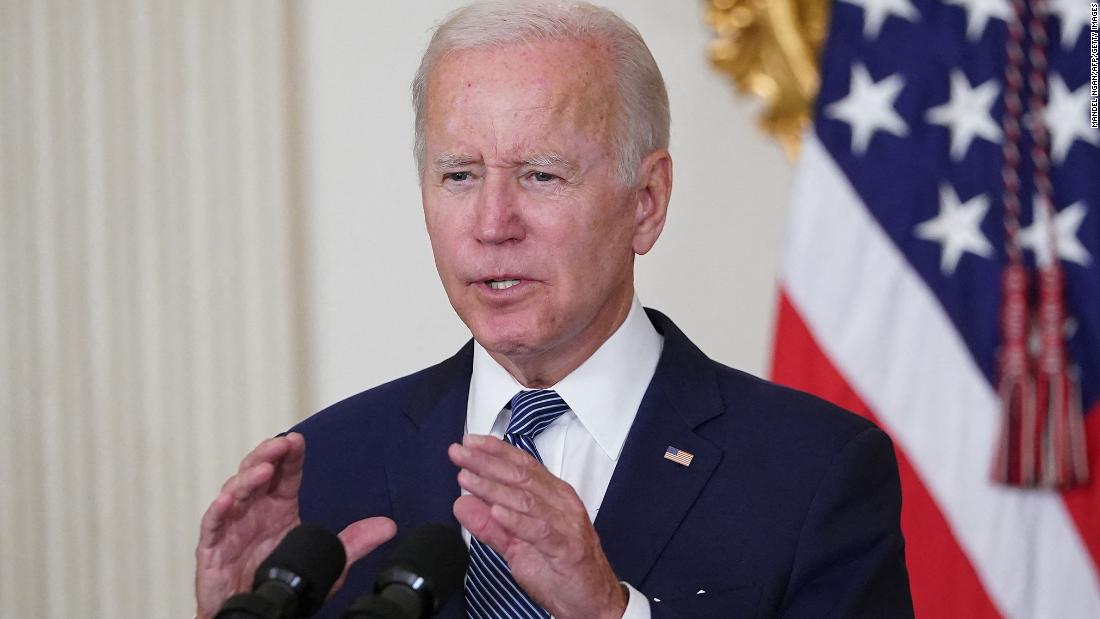 Biden said during a signing ceremony in the State Dining Room that the legislation, called the Inflation Reduction Act, is "one of the most significant laws in our history." "With this law, the American people won and the special interests lost," Biden told an audience of Democratic members of Congress and administration officials.

"For a while people doubted whether any of that was going to happen, but we are in a season of substance."

The bill signing is the latest celebration of a major legislative accomplishment for Biden this summer, having already held bill signings at the White House last week for a bill aimed at increasing domestic semiconductor production and increasing benefits for veterans affected by toxic burn pits in Afghanistan and Iraq.

Biden has also chalked up wins on several other fronts in the last few months, including a bipartisan gun reform bill, ordering the successful mission to kill al Qaeda leader Ayman al-Zawahiri, sending billions in aid to Ukraine to help that nation defend itself against Russia's invasion and helping Finland and Sweden begin the process of joining NATO.

And throughout Tuesday's White House ceremony, the President underscored the significance of what he sees as his administration's accomplishments -- despite being written off when past negotiations for his legislative agenda failed.

The White House says Biden will soon host a Cabinet meeting focused on the law's implementation, travel around the country to highlight the bill's impact on Americans and take part in a post-Labor Day White House celebration focused on the enactment of the bill.

The key legislative victory comes as the White House plans a major speech for Biden after Labor Day, which is being billed as a hard-hitting kick off for midterm campaigning.

Fulfilling that pledge to you guides me every single hour of every single day on this job," Biden said at the signing ceremony.

2 Biden says it's 'much too early' to make decision about running again, opening door to chance he might not seek reelection in 2024 - CNN