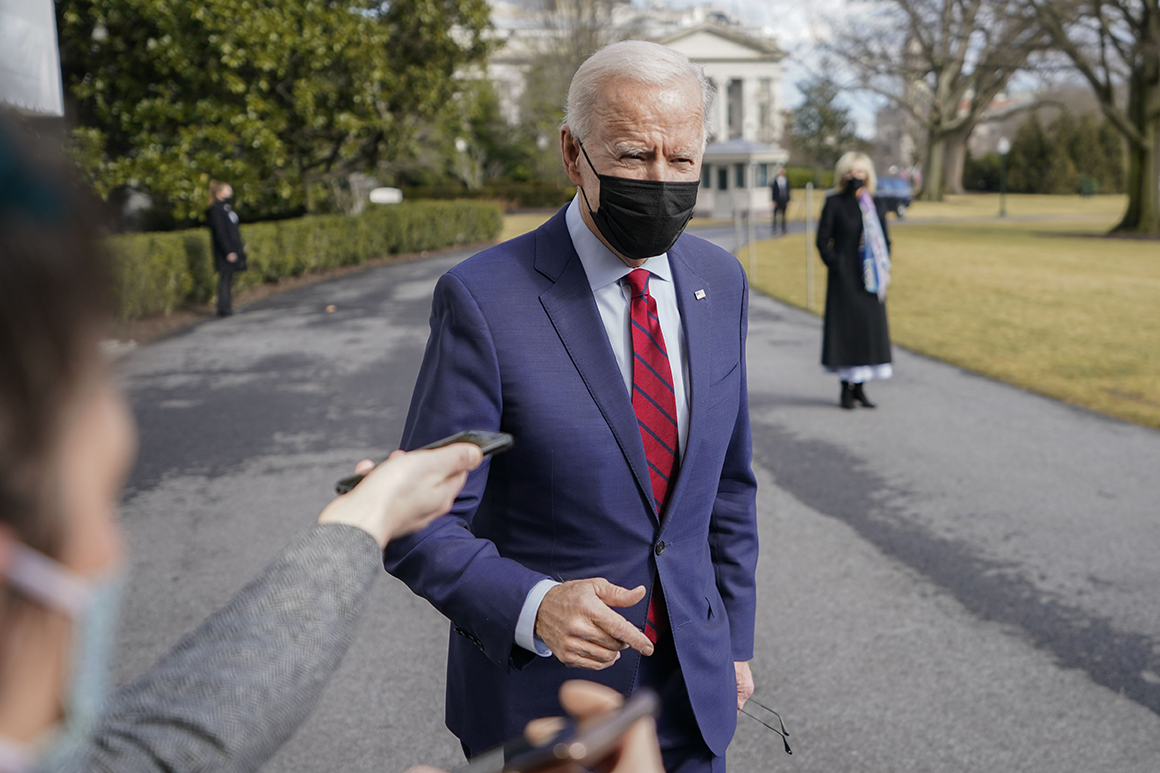 Mar 01, 2021 2 mins, 44 secs
Government watchdogs are urging Biden to do more to keep the American public informed, including releasing virtual visitor logs.The White House has committed to releasing visitor logs.Trump relished speaking directly to the media but closed off access to the government in numerous other ways — from discontinuing the daily White House press briefing and failing to release his tax returns, to occasionally keeping his schedule secret, to refusing to release all visitor logs until forced to disclose some under a court order.White House press secretary Jen Psaki has repeatedly stated that Biden and his staff want to bring “truth and transparency back” to the White House.And the White House has held a briefing every day except for weekends and holidays since Biden was inaugurated.

Biden has not yet held a news conference after his virtual bilateral meeting last week with Canadian Prime Minister Justin Trudeau.

The White House did not respond to questions about certain policies, including the citizens petition and the comment line, but said that Biden is making transparency a priority.“President Biden committed during the campaign to restoring ethics and transparency to government, and in his first weeks in office he’s taken significant steps to deliver on that, including by reinstating the daily press briefing, putting in place sweeping ethics guidelines for the administration, and pledging to regularly release visitor logs again,” spokesperson Mike Gwin said.Psaki announced before the inauguration that the White House would bring back the release of its visitor logs — a practice started by Obama eight months into his presidency, when the administration would regularly release and archive visitor logs for its core offices, with exceptions.

Trump discontinued the practice, though after a lawsuit he agreed to allow monthly publication of visitor logs for some White House offices, including the Office of Management and Budget.

Norm Eisen, who served as Obama’s ethics czar and spearheaded the report from Brookings, where he serves as a senior fellow, said Biden should release virtual visitor logs even though he understands the hurdles to disclosing online meetings, including the lack of a centralized, preexisting list of virtual visitors similar to the one Secret Service keeps for physical visitors.

Still, he said the Biden administration could make the distinction to release video meetings for a certain number of attendees or for certain topics.

“Virtual meetings will not be subject to release — in the same way that previous administrations didn’t release phone logs — but we’re planning on regularly releasing the attendee lists for in-person meetings at the White House,” the official said.