Biggest EVER comet that’s 12 times the size of Everest is hurtling towards Earth & experts say it’s a ‘ti... - The US Sun 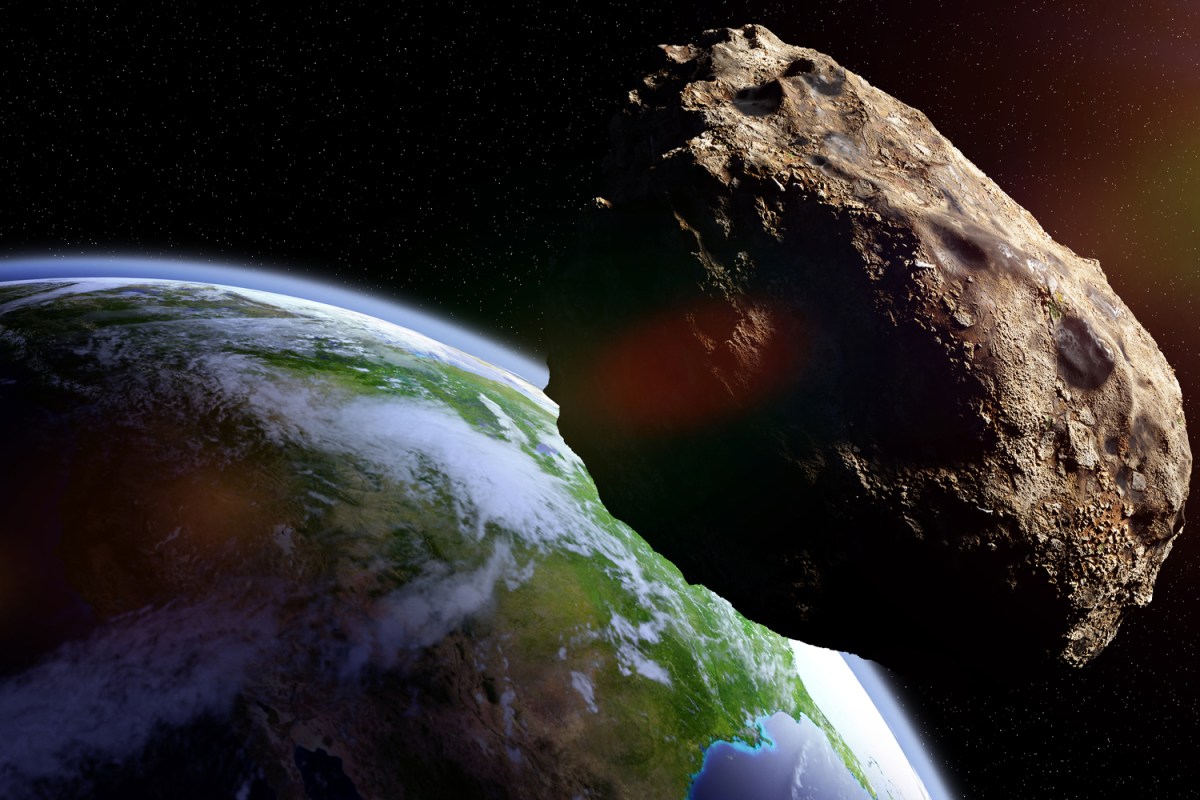