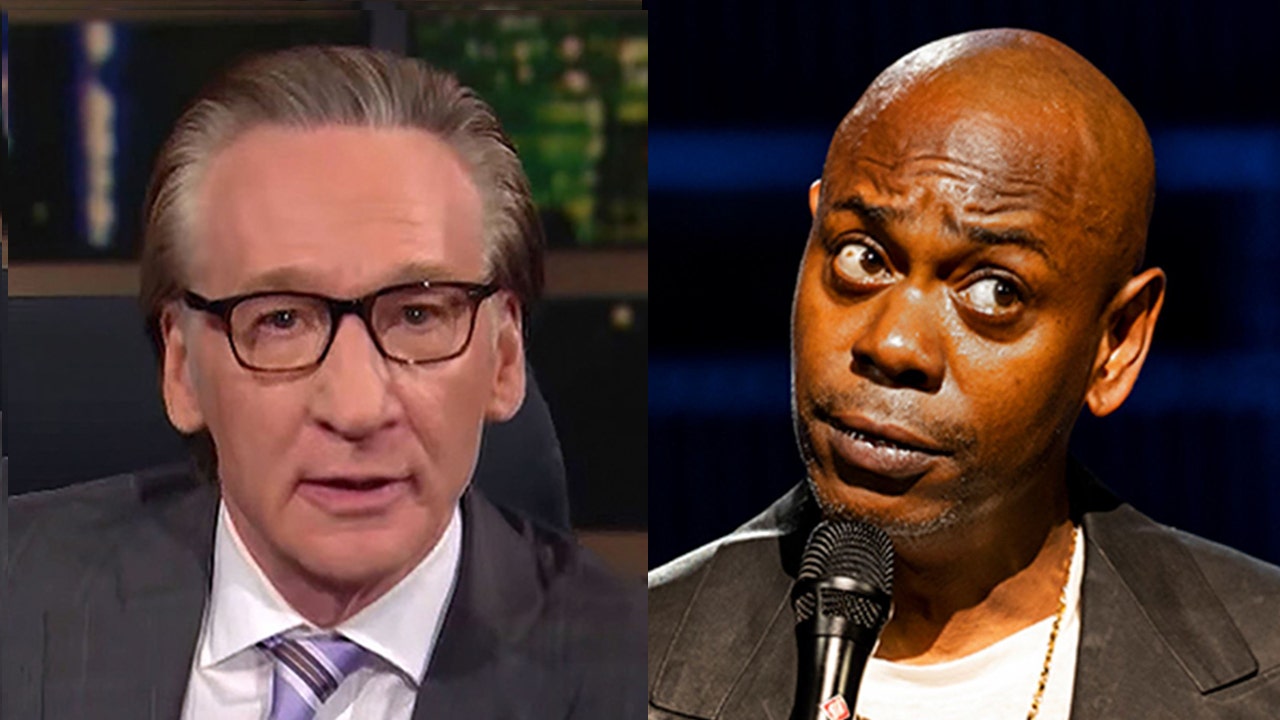 Just because people call Dave ‘transphobic’ doesn't mean that he is.

It's not hate," Maher said.

"One of the reactions from someone who worked at Netflix said, ‘This is not an argument with two sides.’ Well, right away you lost me.

'It is an argument with trans people who want to be alive and people who don't want us to be.' Well, that's just ridiculous.

Dave Chappelle does not want you to not be alive."?

"You're completely equal, you're just not automatically right and it doesn't behoove everybody to get their mind around very new changes, I mean, we were boys and girls for a very long time.

"You're not automatically right if you're trans

You're completely equal, you're just not automatically right."

"This idea that we're not any gender when we're born is very new and very radical that you're born, it's just jump ball

But no one thinks it's a comedian's role to tell us how to think, or what to think and attributing that role to Dave or any other comedian doesn't serve art, the artist or society at all."

I mean, sometimes you can ask for too much, even if you're a minority," Maher said, adding, "Crazy-thought talk, I know."