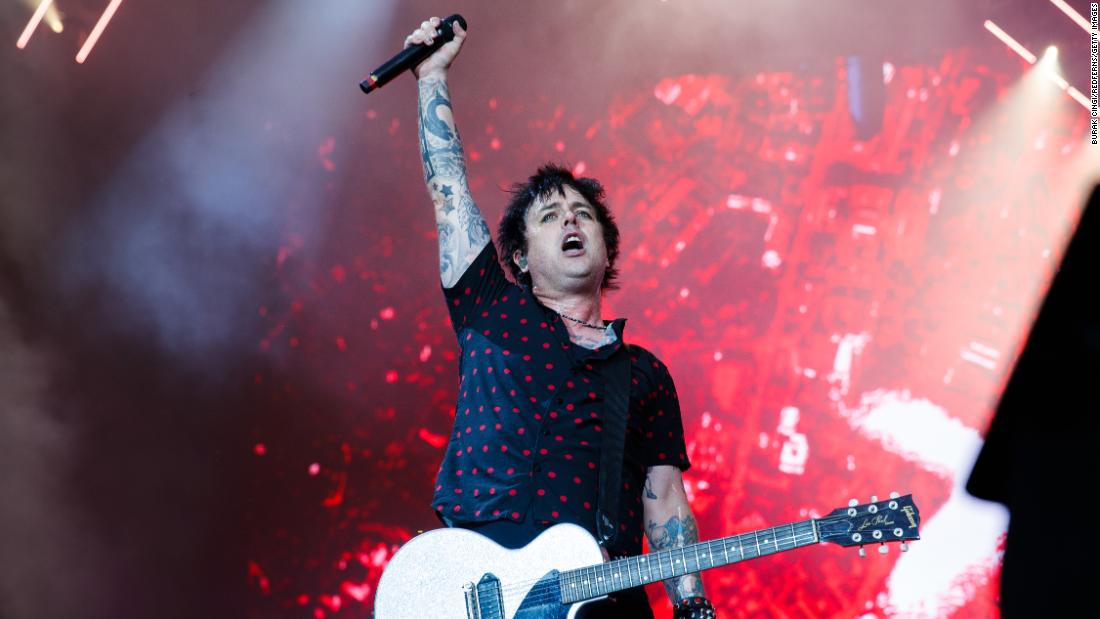 Bridgers led a "F**k the Supreme Court" chant and criticized "irrelevant motherf**kers trying to tell us what to do with our f**king bodies," while teen star Olivia Rodrigo brought Lily Allen onto the stage and dedicated Allen's song "F**k You" to the five Supreme Court justices who voted in the majority opinion to overturn the landmark ruling that had protected abortion as a federal right in the US for almost 50 years.Rodrigo described herself as "devastated and terrified" by the news before she told Glastonbury crowds that "so many women and so many girls are going to die because of this," and then dedicated the track to Justices Samuel Alito, Clarence Thomas, Neil Gorsuch, Brett Kavanaugh and Amy Coney Barrett -- who, Rodrigo said, "don't give a sh*t about freedom."Lamar, who performed as one of the festival's final headliners on Sunday night, ended his powerful set with a plea for women's rights, chanting the words "Godspeed for women's rights, they judge you, they judge Christ," while wearing a crown of thorns soaked with fake blood.

5 How to get rid of muscle knots - CNN

6 The West's historic drought is threatening hydropower at Hoover Dam

11 An 'extreme heat belt' will impact over 100 million Americans in the next 30 years, study finds

15 Snoopy, mannequins and Apollo 11 items will swing by the moon aboard Artemis I - CNN

10 Over 9,000 VNC servers exposed online without a password - BleepingComputer

11 Egyptian church fire kills at least 41, most of them children - Reuters

12 A HUGE solar flare hurled out by the Sun at over million miles per hour, set to spark scary Geomagnetic storm - HT Tech

16 Files in Spider-Man Remastered suggest Sony may release its own PC launcher - Eurogamer.net