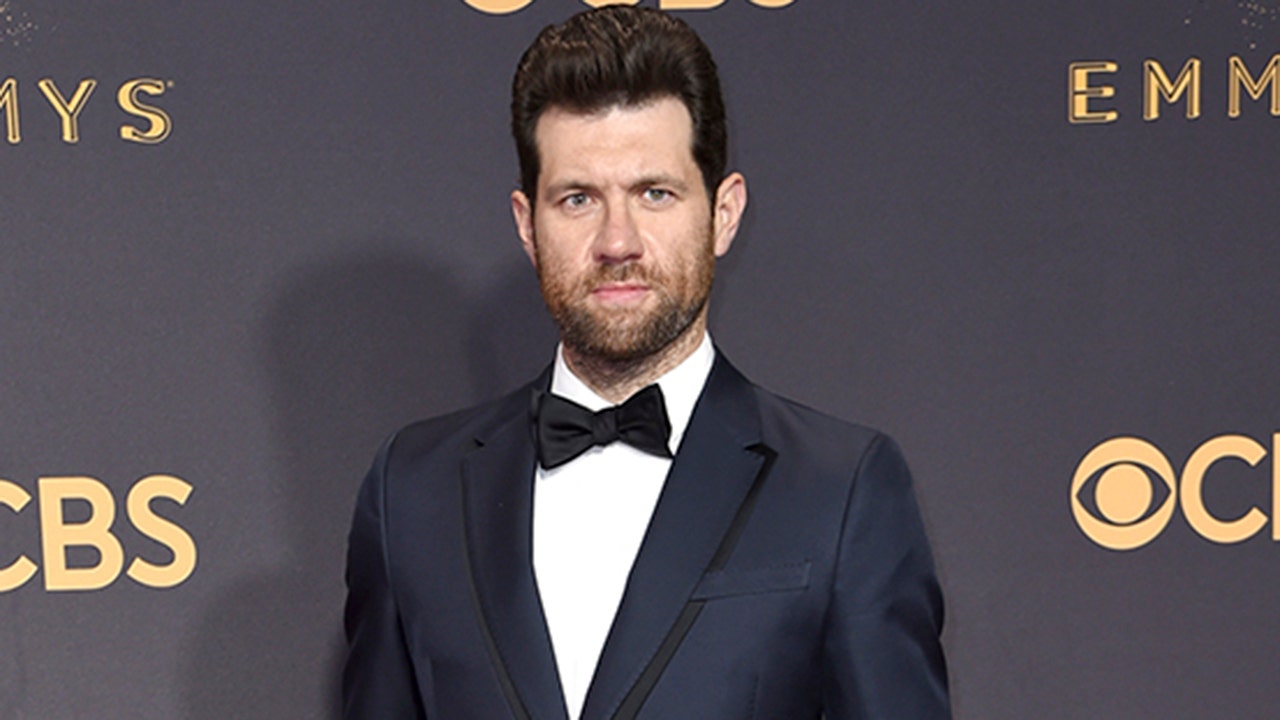 Actor Billy Eichner was mocked on Twitter for complaining that "straight people" didn't go see his film, while also warning "homophobes" to skip it.Despite the film struggling to attract audiences, Eichner urged some people to not go see it.Leading up to the film's premiere, the actor touted positive reviews of the pic, along with a scornful message to those who didn't see the movie.

When "Bros" opened, he again warned "homophobes" to skip the film.

At the same time, Eichner blamed "straight people" for the movie's poor box office showing.Several Twitter users ridiculed the actor for scaring away viewers and then complaining when people didn't go see the film.

Seth Rogen, left, and Billy Eichner attend the world premiere of Disney's "The Lion King" at the Dolby Theatre in Hollywood on July 09, 2019.

"Billy Eichner made a big deal about ‘Bros’ having an all LGBT cast, included a joke at straight peoples' expense in the trailer, and is now whining that it flopped because "homophobic" straights didn't see it

Philadelphia magazine editor-at-large Ernest Owens wrote, "As a Black queer man, I can personally tell you why I didn't go see it in the box office: Because Billy Eichner is obnoxious (and corny) as hell."

5 The Love Horoscope For Each Zodiac Sign On Wednesday, November 30, 2022 - YourTango

7 The Mandalorian's third season premieres on March 1st - The Verge

14 Drug slows Alzheimer's but can it make a real difference? - The Associated Press - en Español

15 The Best Tablets, E-Readers, and E-Notes To Gift to Your Family and Friends - Gizmodo