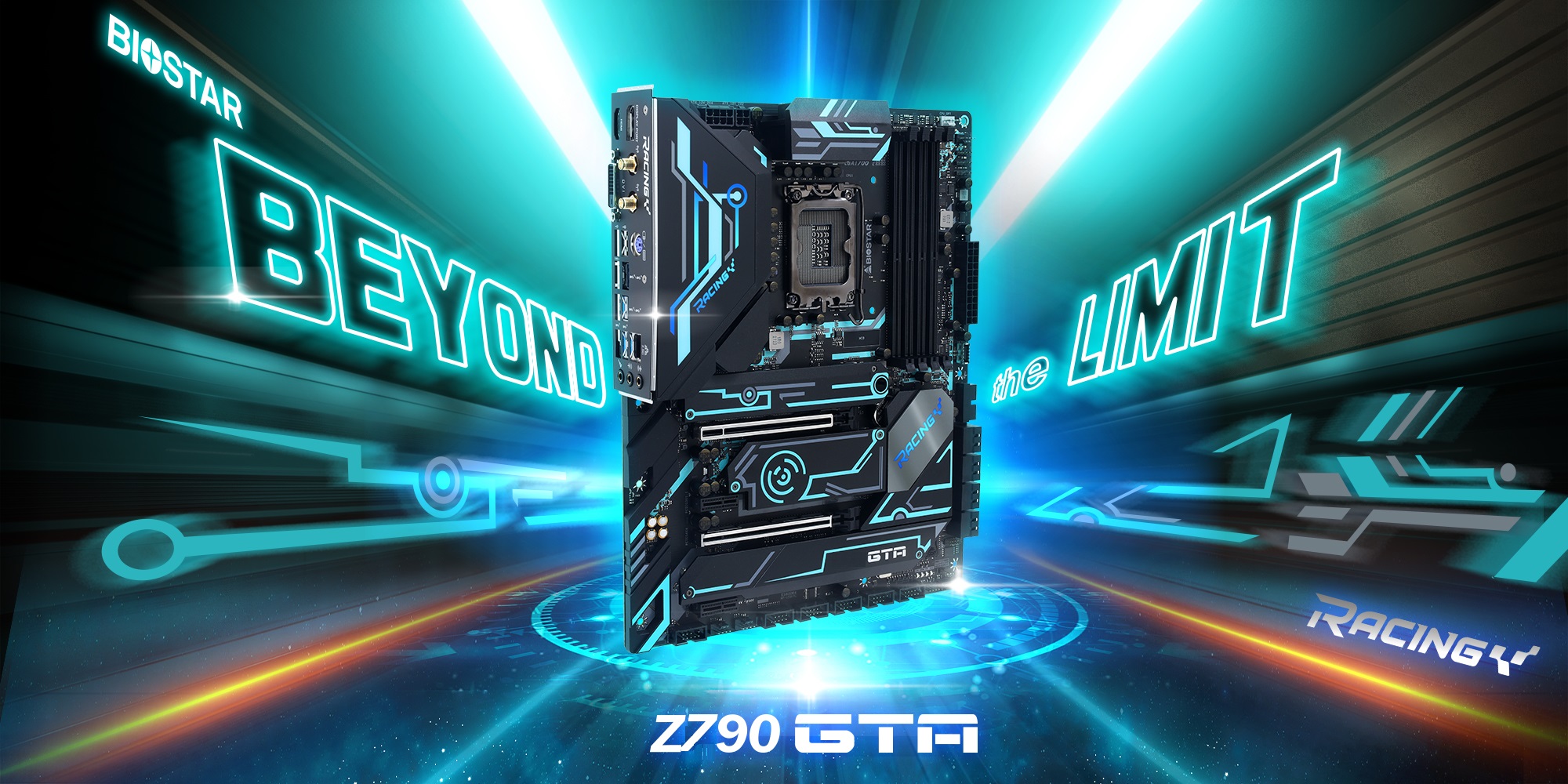 The lineup will also include Pentium SKUs which will feature just 2 Raptor Cove cores.

Other details include a larger L2 cache which will be branded as Intel's own 'Game Cache' for Core CPUs and clock speeds will feature a boost clock bump of 200 MHz so we can expect up to 5.5 GHz boost clocks considering Alder Lake-S Desktop CPUs will top out at 5.3 GHz

It looks like there will be three main dies which will be configured into these SKUs starting with a top 'Large' die consisting of 8 Cove and 16 Atom cores, a 'Mid' die with 8 Core and 8 Atom cores, and lastly, a 'Small' die with 6 Cove cores and no Atom cores