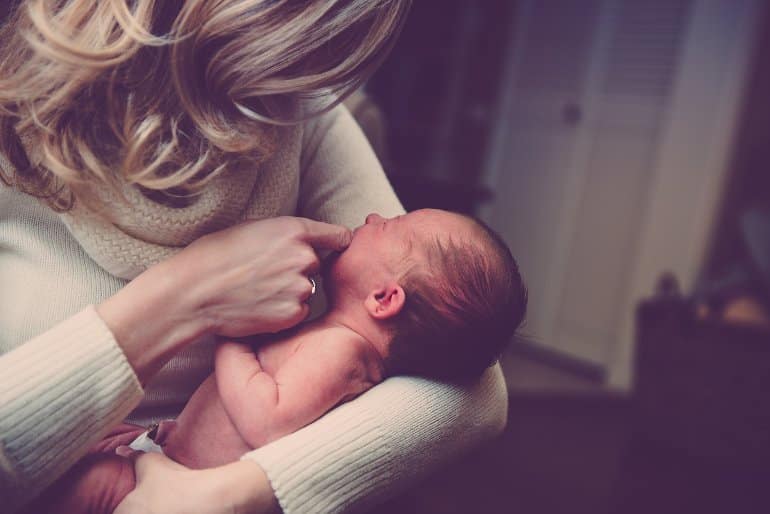 Summary: A child’s weight at birth could determine their risk of being diagnosed with a mental health disorder later in life.

Researchers found for every kilogram below average birth weight, the more likely a child was to experience mental health problems through childhood and adolescence.

New research from RCSI University of Medicine and Health Sciences has found that babies with larger birth weights tend to have fewer mental health and behavioural issues in childhood and adolescence.The study, published in European Child & Adolescent Psychiatry, examined birth weights and subsequent mental health in thousands of children in Ireland.The analysis showed that each kilogram below the average birth weight (3.5kg, or 7lbs 11oz) was associated with more reported mental health problems throughout childhood and adolescence.The type of problems most strongly linked with birth weight were inattention, impulsivity and hyperactivity, behaviours generally associated with Attention Deficit Hyperactivity Disorder (ADHD).Lower birth weight was also linked with emotional and social problems, particularly in the late teens.Professor Mary Cannon, Professor of Psychiatric Epidemiology and Youth Mental Health at RSCI and Principal Investigator on the study, said: “We have known for many years that low birth weight and premature birth is linked with higher risk of mental illness in the child.

“The effect of birth weight on later mental health is likely small, but it might interact with other risks like genetics and childhood stress, and have implications for understanding the origins of mental health and ill-health.”.This study shows the importance of good perinatal care and suggests that improving the overall health of women during pregnancy to ensure optimal birth weight may help reduce the risk of offspring developing mental health problems.Children of low birth weight may benefit from psychological assessments in childhood and early intervention for mental health symptoms if detected to help minimise the burden of mental illness later in adolescence and adulthood.

The persistent effects of foetal growth on child and adolescent mental health: longitudinal evidence from a large population-based cohort.

2 Trouble Sleeping? You Could Be at Risk of Type 2 Diabetes - Neuroscience News