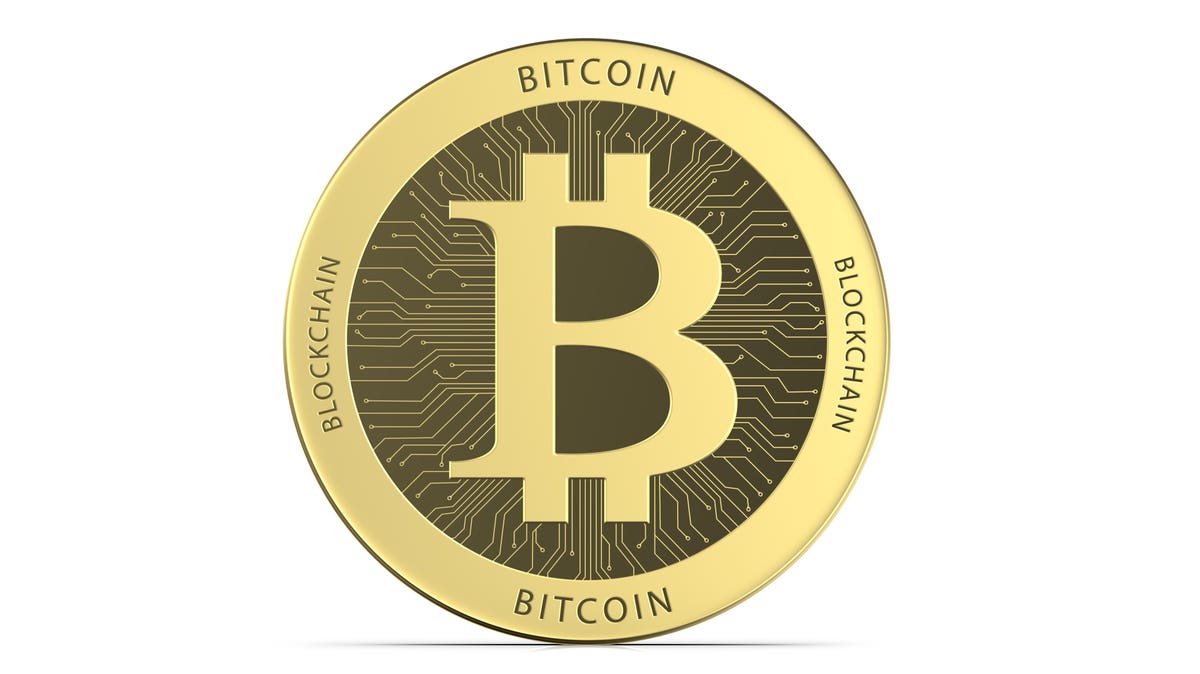 Dec 04, 2021 52 secs
Bitcoin prices fell below $53,000 several times today.Bitcoin prices suffered significant declines today, falling to their lowest in nearly two months and repeatedly dropping below $53,000, a level that has been identified as providing key support.“The assessment of the other analyst sounds accurate, we’d expect Bitcoin to have support around the $50,000-$53,000 level,” he stated.Kiana Danial, CEO of Invest Diva, also commented, speaking to what could happen if bitcoin works its way through existing support.“Friday’s dip was a test below both the 38% Fibonacci retracement level, and the lower band of the daily Ichimoku cloud; both being key psychological levels,” said Danial.

Confirmation of a break below this level (at around $53K) could indicate further bearish momentum [that] could push the Bitcoin price lower towards the 50% and 61% Fibonacci retracement levels at around $49K and $44K respectively,” she stated.