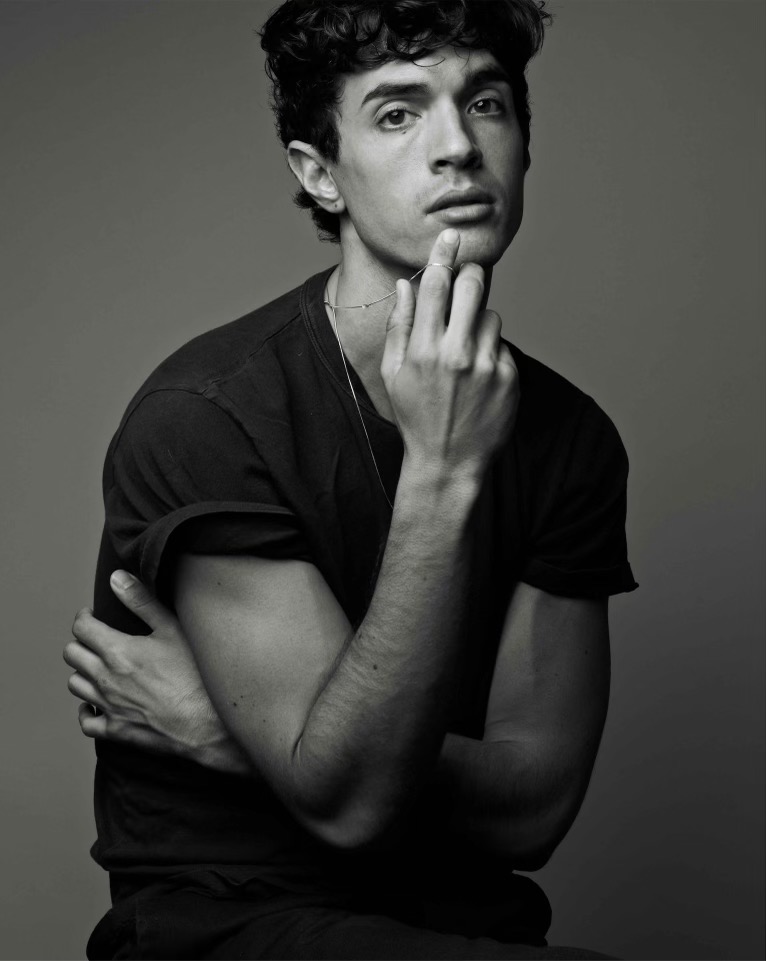 Apr 07, 2021 29 secs
EXCLUSIVE: Deadline has learned that James Cusati-Moyer has joined the cast of New Line/DC’s upcoming Black Adam in a role that’s being kept under wraps.

Cusati-Moyer originated the role when the play premiered Off Broadway at New York Theater Workshop and continued the role on Broadway until the pandemic shutdown last spring.

Cusati-Moyer made his Broadway debut in Tripp Cullman’s Six Degrees of Separation.