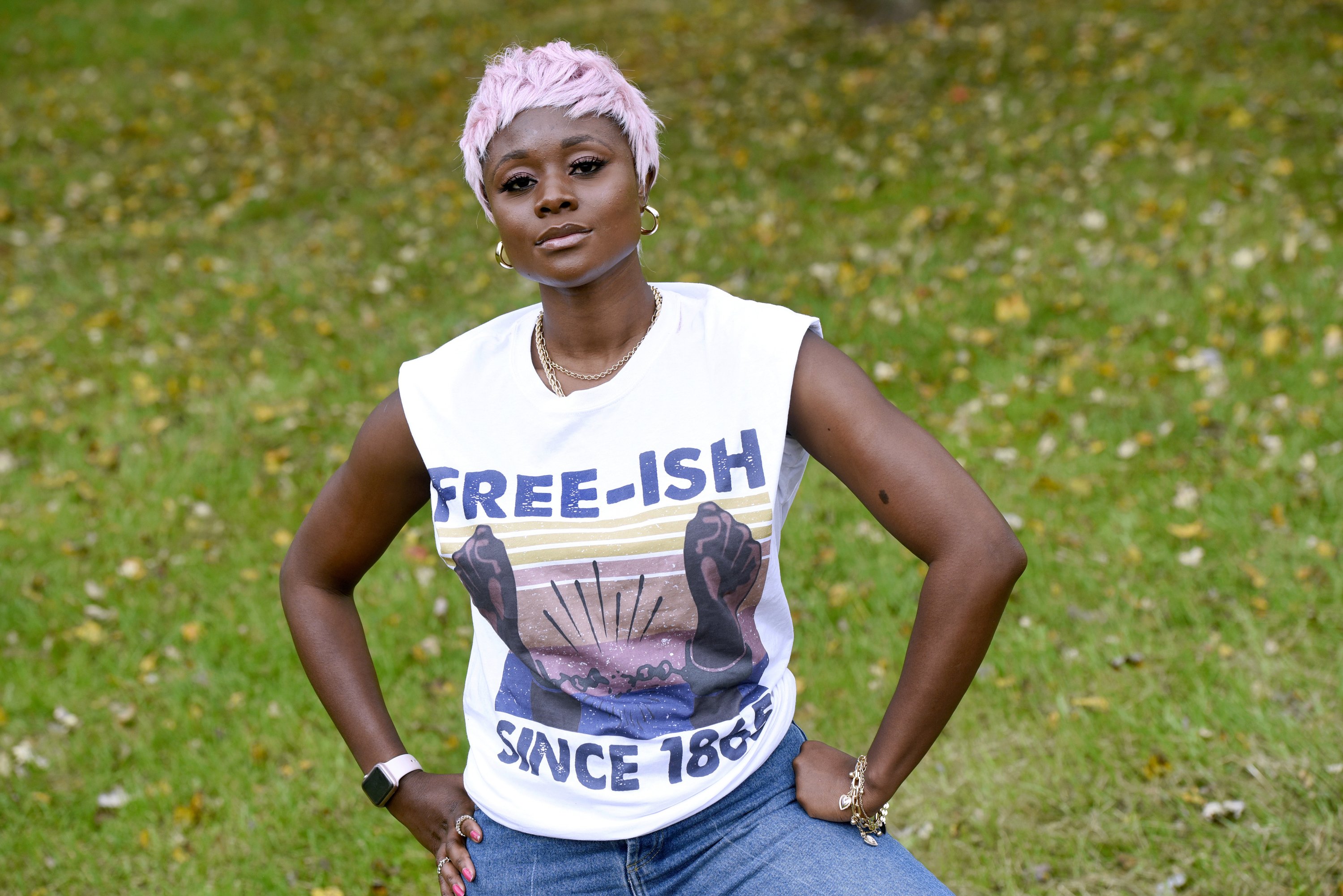 Akingbe, of suburban Baltimore, is among the many young Black immigrants or children of immigrants who say they are speaking out for racial equity while also trying to convince older members of their communities that these issues should matter to them, too.

In the U.S., from the civil rights movement to the current Black Lives Matter demonstrations, there have also been generational tensions in the African American community when it comes to taking a stand against racism.

Like Akingbe, fellow Nigerian American Ade Okupe has been having conversations with older immigrants in hopes that they will see police brutality as something that also affects them.

Elsa Arega, an Ethiopian immigrant who lives in Lancaster, Pennsylvania, was horrified by the police killing of George Floyd in May and cares about what is going on.

That same year, the fatal police shooting of Patrick Dorismond, a 26-year-old Haitian American, ignited another wave of protests against police brutality in New York.

In fact, one of the co-founders of the original network of Black Lives Matter was Opal Tometi, the daughter of Nigerian immigrants